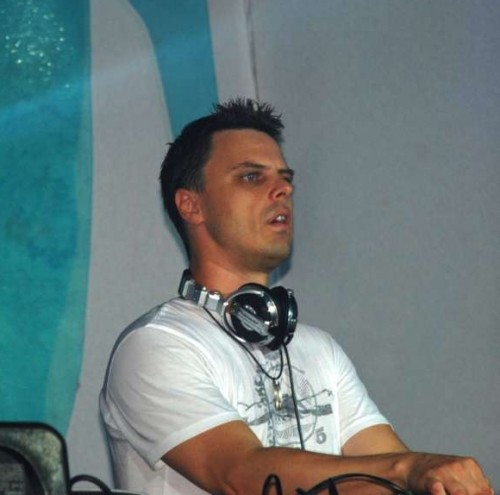 To many, it seems the electronic dance music (EDM) scene in India is emerging only now, but German-American music producer Markus Schulz, who has always found “inspiration” from this part of the world, says the country has not been far behind in the globally-trending musical genre.

Having crafted progressive, trance and house music into his own unique fusion of sound, Schulz has created an identity for himself in the EDM space, and on his visit to the country just weeks ago, he shared with IANS his thoughts on the music scene in India.

“India has always been an inspiration to many people, and I don’t think it’s been behind (in EDM). I think the big thing in India is that there are not as many clubs as there are in the rest of the world. But as far as I know, people are listening to it on the internet which has always been there for everyone,” Schulz said.

The 40-year-old DJ, who performed in Mumbai, Hyderabad, Pune and Delhi for his Vh1 Supersonic Club Nights tour earlier this month, said he likes to step his music up a notch to challenge the Indian audience.

“In India, there are so many people that love this music; so I never look at India as being behind. It’s not like I come here and I am going to water down the (music) set, because they might not get it… I feel the opposite.

“It’s like when I come here, people have been listening to these sets online, so I have to almost step it up even more to kind of challenge the crowd. As far as it goes musically, people in India are just as knowledgeable if not more knowledgeable than many people around the world because there is so much access to music online,” he said.

Miami-based Schulz, who finds India culturally and historically rich, says that the fact that the music scene these days is dominated by youth, produces new talent and fresh music.

“The biggest thing is that there’s been youth movement over the last few years. New people are coming into the scene and with that, they also bring new passion and energy. I think especially in the last couple of years, this new generation has turned the whole scene upside down, but it’s not a bad thing because it’s really exciting time right now,” he said.

Talking about the time when he started off his “amazing” journey, the music producer said he was a little “insecure” at first but now thinks he has found his “peace”.

“I just feel like I know my path and I am not trying to be anything that I am not… And it’s been really amazing, all the great places I have been able to see, all the great people I have met over the years,” said Schulz, whose father was also a musician, making music a part of his life since his childhood.