Eating up to 100g of chocolate every day is linked to lowered heart disease and stroke risk, according to research carried out by scientists at the University of Aberdeen…reports Asian Lite. 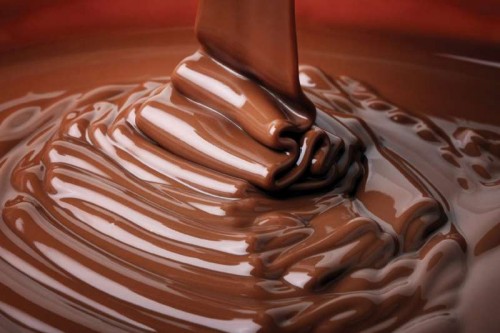 There doesn’t seem to be any evidence for cutting out chocolate to lower the risk of cardiovascular disease, the study concluded.

The research was carried out by academics from the Universities of Aberdeen, Manchester, Cambridge and East Anglia, as well as the Lancashire Teaching Hospital, the Medical Research Council Epidemiology Unit, Cambridge and the Academic Medical Centre, Amsterdam.

The team bases their findings on almost 21,000 adults taking part in the EPIC-Norfolk study, which is tracking the impact of diet on the long term health of 25,000 men and women in Norfolk, England, using food frequency and lifestyle questionnaires.

The researchers also carried out a systematic review of the available international published evidence on the links between chocolate and cardiovascular disease, involving almost 158,000 people—including the EPIC study participants.

The study notes that as milk chocolate, which is considered to be less ‘healthy’ than dark chocolate, was more frequently eaten by the EPIC-Norfolk participants, the beneficial health effects may extend to this type of chocolate too.

Eating more chocolate was also associated with higher energy intake and a diet containing more fat and carbs and less protein and alcohol.

The calculations showed that compared with those who ate no chocolate higher intake was linked to an 11% lower risk of cardiovascular disease and a 25% lower risk of associated death.

It was also associated with a 9% lower risk of hospital admission or death as a result of coronary heart disease, after taking account of dietary factors.

And among the 16,000 people whose inflammatory protein (CRP) level had been measured, those eating the most chocolate seemed to have an 18% lower risk than those who ate the least.

The highest chocolate intake was similarly associated with a 23% lower risk of stroke, even after taking account of other potential risk factors.