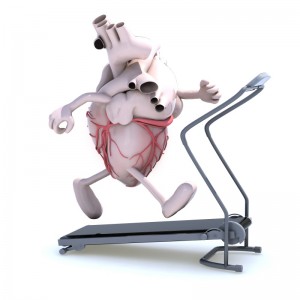 How much time does it take to heal a broken heart? According to a new survey, most adults take just about three months or 11 weeks to see that the break-up turns positive.

For the results, researchers studied 155 young adults who had experienced failed relationships recently.

They found that 71 percent of them agreed with positive statements such as “I have learned a lot about myself”, “I have grown as a person”, and “I am more goal-oriented”.

Interestingly, these results applied whether the person had initiated their breakup or not.

The findings “indicate that growth and positive emotions may be a larger part of the relationship dissolution of experience than previously thought,” the researchers wrote in a paper that appeared in the Journal of Positive Psychology.

A study last year also revealed that January is the breakup month.

One of the main reasons for ending a relationship in January is because people want a fresh start.

This, along with Christmas stress, has made the first month of the year the breakup month, said the study conducted by money saving brand vouchercloud.com.

They questioned 1,881 men and women in Britain aged 18 and over, who have gone through a relationship breakup at some time in their lives.

It showed that January is the most common month for separations. A fifth of people, who have experienced a failed relationship, said that it occurred during the first month of the year.