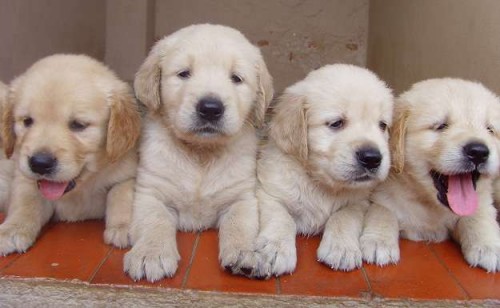 “Physiological similarities between dogs and humans and conserved genetics between some dog and human cancers can allow pet dogs to serve as useful models for studying new cancer drugs,” said Timothy Fan, veterinary clinical medicine professor at University of Illinois at Urbana-Champaign in the US.

“Because the tumours develop spontaneously, there is heterogeneity in that tumour population, as a human being would have,” Fan added.

“It may be that laboratory-induced cancers in mice fail to mimic the natural process of cancer development in humans,” he said.

“The formation of cancer in those mice is very artificial, it is very accelerated, and it’s in the context of an incompetent immune system. So, we can easily understand as scientists why there would be some limitations to that model,” Fan added.

“I would argue that if your drug agent produces positive results in dogs, that would give me greater confidence that those findings would be translatable to people,” he said.

The results in dogs allowed the scientists to advance PAC-1 as a potential therapy against human cancers. The drug is now in phase-I human clinical trials at University of Illinois Cancer Center in Chicago.