Though people often think of the benefits from exercise, calorie restriction and weight loss as interchangeable, they may all actually offer distinct and cumulative benefits when it comes to managing Type-2 diabetes risk, says new research. 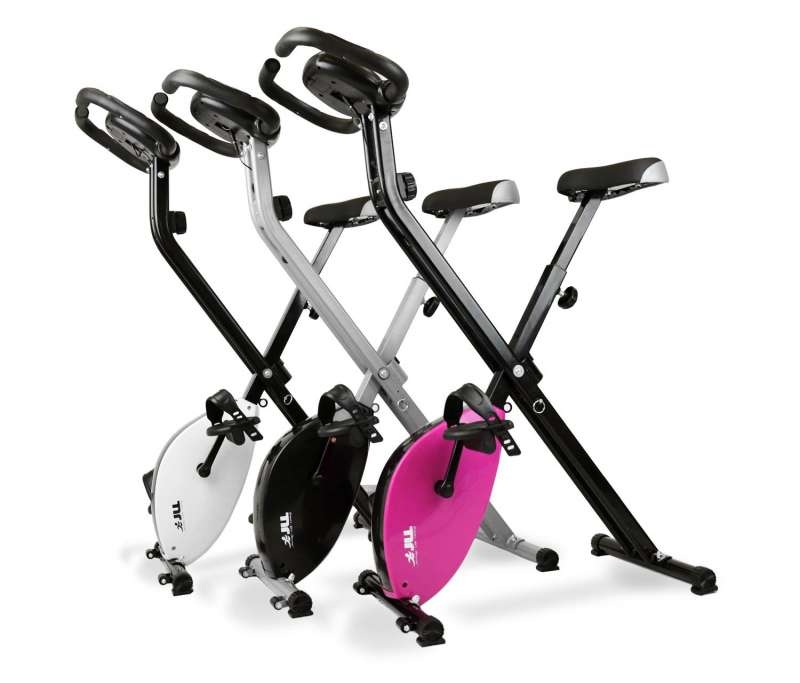 “On the surface, it may seem obvious, and yet there are a lot of people who believe that if they maintain a healthy weight, it doesn’t matter what they eat,” said Edward Weiss, associate professor at Saint Louis University in the US.

And others have an appropriate food intake but do not exercise.

“This study says you can be healthier, if you exercise and eat the right amount of food. There is more to be gained by including both approaches in your life,” Weiss noted.

The study enrolled sedentary, overweight, middle-aged men and women, who were assigned to one of three groups designed to reduce weight by six-eight percent through calorie restriction, exercise or a combination of both.

Researchers recorded the participants’ insulin sensitivity levels, a marker for diabetes risk that measures how effectively the body is able to use insulin.

The investigators found that both exercise and calorie restriction had positive effects on insulin sensitivity.

Most interestingly, the group that did both saw two times the improvement in insulin sensitivity than either of the single-approach groups.

The study suggests that both exercise and calorie restriction have additive beneficial effects on glucoregulation — the steady maintenance of glucose, or sugar, in the body.

The study was published in the journal Diabetes Care.