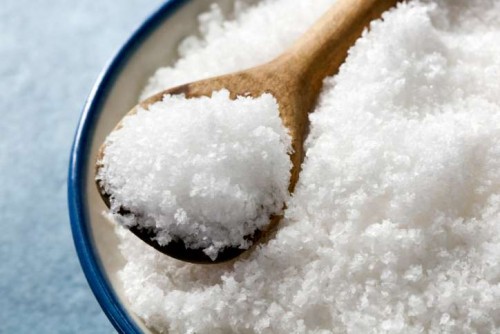 Lack of potassium in the diet, not a little more salt than what is currently recommended, is linked to higher blood pressure (BP), new research says.

“In contrast, the data indicated no overall effect of sodium intake alone on BP, and, thus do not support the call for a global reduction in sodium intake among children and adolescents,” said Lynn Moore from Boston University School of Medicine.

The World Health Organisation recommends people to consume no more than 2,000 mg of sodium a day. The current Dietary Guidelines for Americans recommends limiting sodium intake to less than 2,300 mg per day for healthy individuals between the ages of two and 50.

The researchers examined the long-term effects of dietary sodium and potassium on blood pressure at the end of adolescence.

Overall, girls in the highest category of potassium intake (2,400 mg per day or more) had lower late-adolescent systolic and diastolic blood pressure than those girls who consumed less potassium, the results showed.

The study was published online in the journal JAMA Paediatrics.