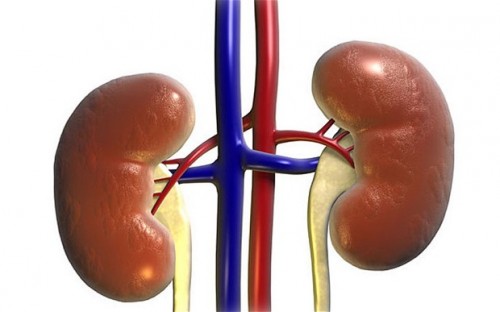 A new treatment which involves targeting tiny blood vessels inside the kidneys may slow down the progression of an inherited kidney disease that is affecting around 12.5 million individuals worldwide, research has found.

“If we could target these blood vessels early in the development of the condition it could potentially lead to much better outcomes for patients,” co-author of the study Adrian Woolf, professor of paediatric science at the University of Manchester in Britain, said.

Treatment for the condition has traditionally targeted proteins which are thought to play a role in causing the condition and are located in hair-like structures and tissue that line the inside of cysts.

These treatments can help alleviate some of the symptoms of PKD but they cannot currently cure the condition.

By looking at mouse models of both the common and rarer form of the disease, the team noticed that tiny blood vessels surrounding the cysts were altered very early in cyst development.

They therefore treated the mice with a protein called VEGFC, and found that patterns of blood vessels normalised and the function of the kidneys improved.

In the mice with the rare form of the condition, it also led to a modest but significant increase in lifespan.

The study was published in the Journal of the American Society of Nephrology.