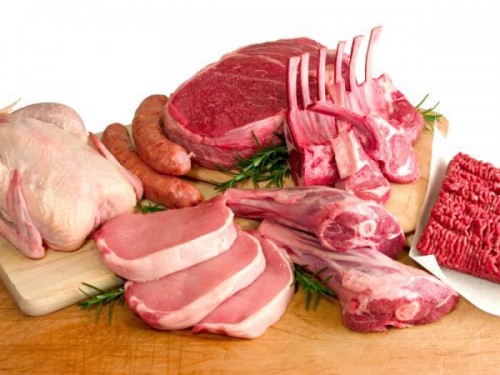 If you are suffering from Type-2 diabetes, having a breakfast rich in protein — 25 to 30 grams — can reduce glucose spikes at both breakfast and lunch, a new research has found.

“The first meal of the day is critical in maintaining glycemic control at later meals, so it really primes people for the rest of the day,” said Jill Kanaley, professor at the University of Missouri.

The researchers monitored Type-2 diabetics’ levels of glucose, insulin and several gut hormones — which help regulate the insulin response — after breakfast and lunch.

The participants ate either high-protein or high-carbohydrate breakfasts, and the lunch included a standard amount of protein and carbohydrates.

Insulin levels were slightly elevated after the lunch meal, which demonstrated that individuals’ bodies were working appropriately to regulate blood-sugar levels, Kanaley said.

The researchers cautioned that although it would be helpful for individuals with high blood sugar to eat more protein, they do not need to consume extreme amounts of protein to reap the benefits.

“We suggest consuming 25 to 30 grams of protein at breakfast, which is within the range of the FDA (US Food and Drug Administration) recommendations,” Kanaley said.