In a major step towards a single flu vaccine that is effective against a broad range of the flu viruses, researchers have identified a strategy to improve existing vaccines against this ever-mutating virus…reports Asian Lite News. 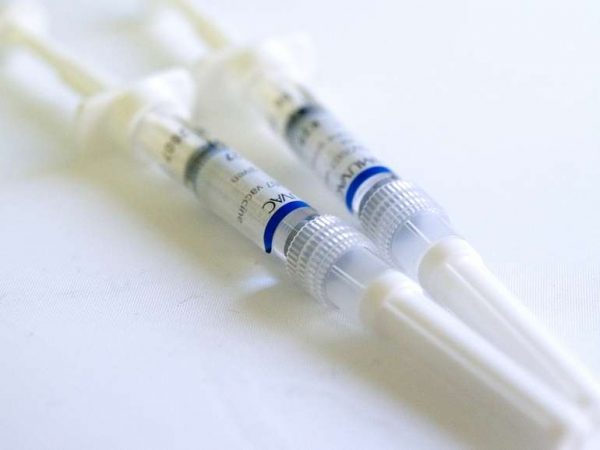 It may be possible to harness a previously unknown mechanism within the immune system to create more effective and efficient vaccines against this virus which may ultimately result in a vaccine that provides life long immunity against flu infections, the results said.

Current flu vaccines are only must to be given yearly, there is no guarantee the strains against which they protect will be the ones circulating once the season arrives.

“While the conventional flu vaccine protects only against specific strains, usually three of them, by including modified antibodies within the vaccine it may be possible to elicit broad protection against many strains simultaneously,” said senior study author Jeffrey Ravetch, professor at Rockefeller University in the US.

“We believe these results may represent a preliminary step toward a universal flu vaccine, one that is effective against a broad range of the flu viruses.”

One end of the antibody latches on to an antigen, the other end, called the Fc region, binds to immune cells and helps coordinate the immune response.

It was already known that chemical modifications to antibodies’ Fc region altered their interactions with immune cells, including B cells, which produce antibodies.

Changes to this region might be used to bolster an immune response: namely the production of more potent antibodies against the flu virus.

The researchers found that sialylated antibodies, meaning sialic acid, an important signalling molecule, has the potential to better a person’s response to the vaccine.

The study was published in the journal Cell.