Do you know what is the best time to have sex? Well it is not in the dark night hours but all the way up to 5.48 a.m. in the morning when you normally think of daily walk or yoga….reports Asian Lite News 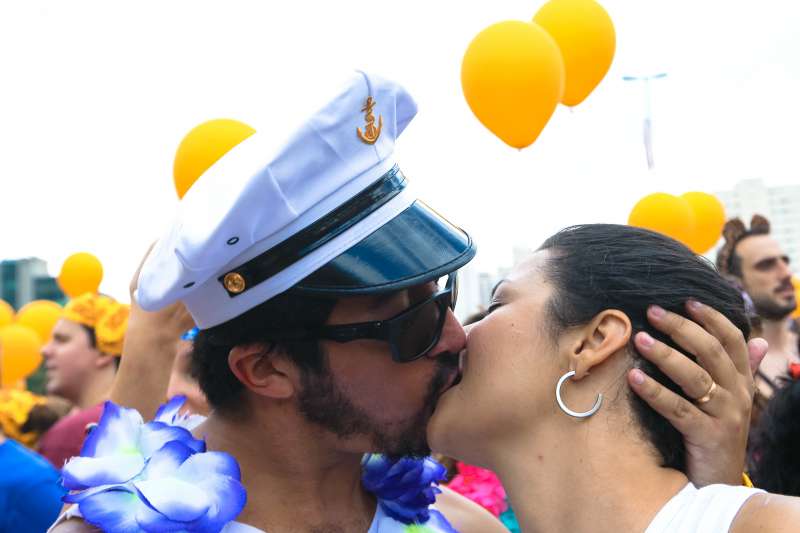 According to Italian researchers, testosterone levels in men and women are highest in the morning – a prerequisite for making love.

“The energy levels of both are highest, too. Mentally, they are less occupied with life’s demands, so it’s the perfect time,” sex therapist Geraldine Myers was quoted as saying in a Daily Mail report.

The researchers zeroed in at 5.48 a.m. as the best time for sex. “This is also when couples are most likely to reach orgasm,” the authors added.

A recent study published in the British Medical Journal found that sunlight boosts testosterone by stimulating the hypothalamus – part of the brain responsible for hormones.

“Our body clock dictates our circadian rhythms which govern our mood and energy levels,” the researchers added.

Even before a man has opened his eyes in the morning, his level of testosterone is at its peak – between 25 percent to 50 percent more than at any other time of the day.

“The raised levels in the morning mean most men will wake up two to three times a week with erections,” said Ashley Grossman, neuroendocrinology professor at St Bartholomew’s Hospital, London.

As the day goes on, men will keep steadily making testosterone as the hormone is also needed to trigger muscle growth and sperm production.