The world as a guest in India: From the 11th till the 13th of March 2016, the international Art of Living Foundation celebrates its 35th anniversary with a mega cultural event in the Indian capital – New Delhi . Asian Lite reports 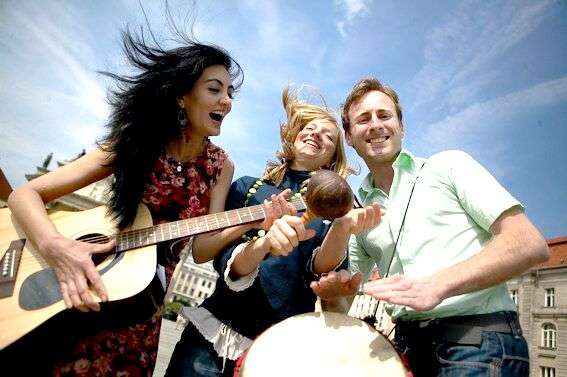 On the occasion of the World Culture Festival that will be organised by the Art of Living Foundation, New-Delhi will transform into a melting pot of nations from the 11th until the 13th of March 2016. People from 154 countries are expected to visit this festival. The international renowned peace ambassador and founder of The of Art of Living, Sri Sri Ravi Shankar, will open the three-day celebration that is supported by the Indian ministry of culture and the prestigious National School of Drama.

Around 3.5 million people from around the globe are expected to join in this festivity. In cooperation with travel agencies attractive travel packages are being offered which provide the opportunity to visit the World Culture Festival together with inspiring destinations in India.

The World Culture Festival will feature a diverse program composed of cultural show acts, ceremonial speeches of dignitaries, platforms for discussions, country pavilions and in addition yoga and exhibitions.  Through the presentation of traditional and country-specific dances, music, art and cuisine from around the world, the festival aims to foster a deeper mutual understanding between people of different faiths, nationalities and backgrounds, an important concern of the Art of Living Foundation and Sri Sri Ravi Shankar. 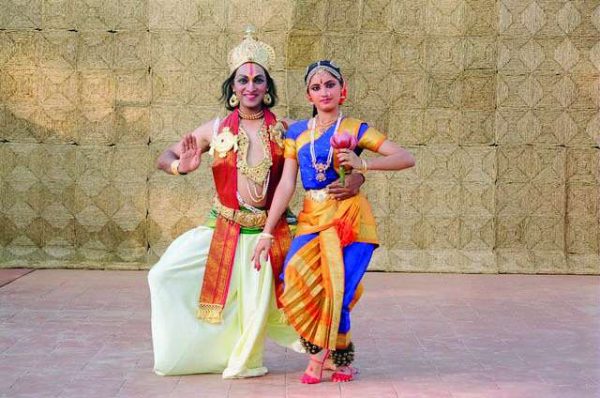 in the festival through performances, information booths and ‘join-in’ sessions.

High-level dignitaries will share their insight and experiences on how to foster world peace and intercultural dialogue.

A very special highlight of the festival will be a one-of-a kind peace meditation on 12th  March together with the 3,5 million participants, led by peace ambassador Sri Sri Ravi Shankar.

Customized rejuvenation and wellness programs can be combined with the visit of the World Culture Festival in New Delhi.

Whether you are looking for relaxation at the beaches of Goa, the stunning nature of Kerala, the beauty and symmetry of the Taj Mahal or the visit of a spice market in the narrow streets of New Delhi – you will surely find a suitable travel package. 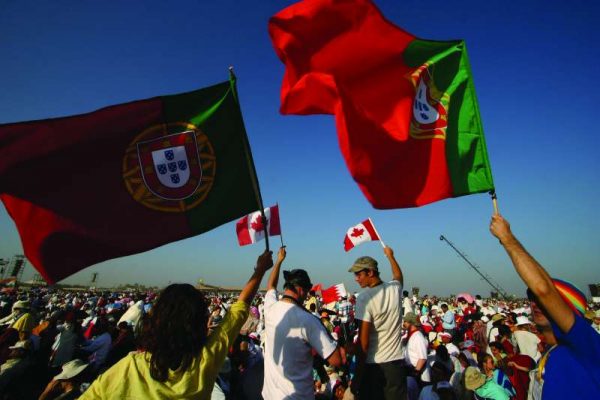 For further information on the World Culture Festival and on the travel packages visit www.artofliving.org/world-culture-festival  or write to kontakt@artofliving.org

Whether it is a pure city tour to the lively metropolis New-Delhi that you choose, a round trip through the historic golden triangle or a relaxed Yoga and Ayurveda wellness stay in Bangalore, once you set your foot in India, you will quickly be fascinated by the vibrations of this multifaceted country, say the event organisers.

Pictures of Bangalore, India 2006 and Berlin 2011 where the previous 25th and 30th anniversary celebs were held respectively