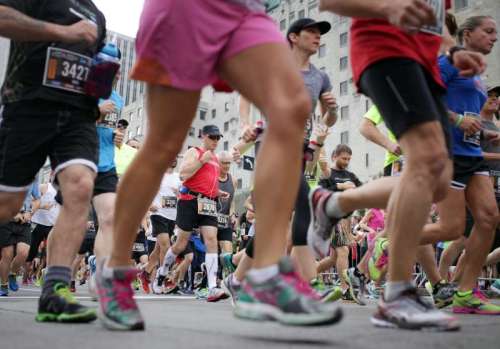 The trial of Dzhokhar Tsarnev and his brother Tamerlan, accused of the 2013 Boston Marathon bombing that left three people dead and 260 injured, is now awaiting a verdict.

The defence and the prosecution made their closing arguments and the 12 jury members will begin deliberations, Efe news agency reported.

The trial, which began on March 3, will determine if Tsarnev is guilty of the 30 charges he faces, 17 of which carry the death penalty.

In the final round of arguments on Monday, the prosecution called for capital punishment and tried to convince the jury of Tsarnaev’s culpability for the bombings in which he admits participating.

“He chose a day when there would be civilians on the sidewalks and he targeted those civilians: men, women and children. He wanted to punish America for what it was doing to his people, so that’s what he did,” federal prosecutor Aloke Chakravarty told the court.

The prosecution worked to discredit the defence that Dzhokhar, 21, acted under the control of older brother Tamerlan, who planned the attack and died in a police shootout two days later, and who lead defense lawyer Judy Clarke had described as obsessed with violent Islamic extremism.

“Even though he and his brother had different roles in committing these crimes, they were equally guilty, they agreed to do these crimes together and they carried them out together,” said lead prosecutor William Weinreb.

Tsarnev may be sentenced to death only if the verdict of the 12 jury members is unanimous in recommending that punishment.

Otherwise he is likely to face imprisonment for life.

Once that determination is made, the court will reconvene and US District Judge George A. O’Toole Jr. will sentence Tsarnev.