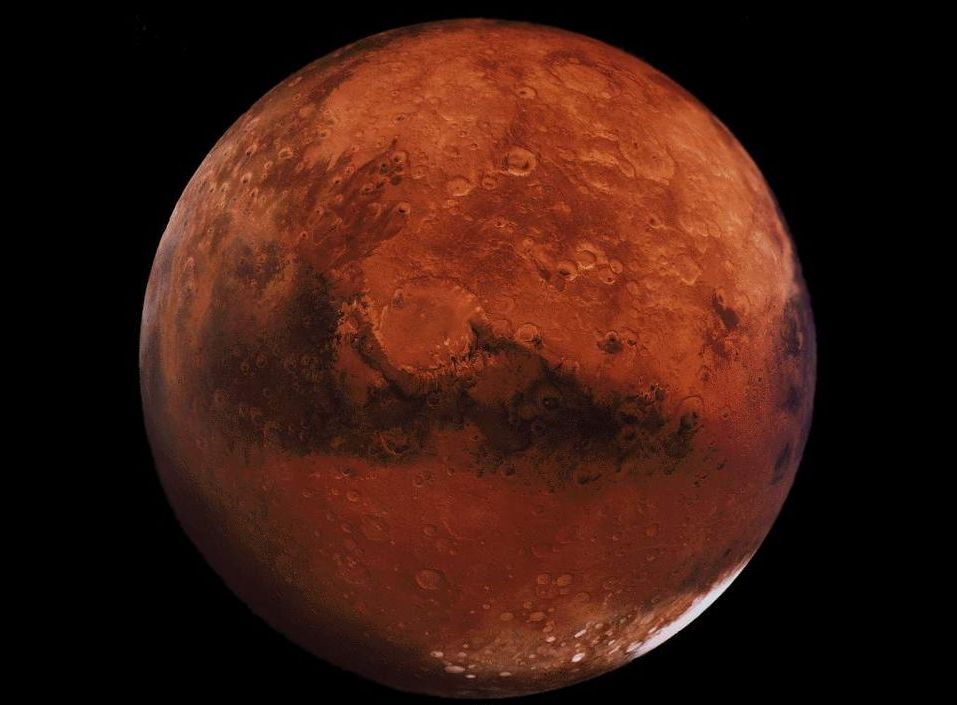 Want to become an astronaut and fly to Red Planet? NASA is now accepting applications for future explorers and the final selection list will be announced in mid-2017.

Those chosen may fly on any of four different US spacecraft during their careers – the International Space Station (ISS), two commercial crew spacecraft currently in development by the US companies and NASA’s Orion deep-space exploration vehicle to Mars.

“NASA is on an ambitious journey to Mars and we’re looking for talented men and women from diverse backgrounds and every walk of life to help get us there,” said NASA administrator and former astronaut Charles Bolden in a statement.

“Today, we opened the application process for our next class of astronauts, extraordinary Americans who will take the next giant leap in exploration. This group will launch to space from US soil on American-made spacecraft and blaze the trail on our journey to the Red Planet,” he added.

These spacecraft will allow NASA to add a seventh crew member to each station mission, effectively doubling the amount of time astronauts will be able to devote to research in space, expanding scientific knowledge and demonstrating new technologies.

Astronauts also will lift off again from NASA’s Kennedy Space Center in Florida aboard the Orion spacecraft, launched on the agency’s Space Launch System rocket, to unprecedented missions in lunar orbit.

There, the space agency will learn more about conducting complex operations in a deep space environment before moving on to longer duration missions as it progresses on its journey to Mars.

To help accomplish this work, NASA will select qualified astronaut candidates from a diverse pool of US citizens with a wide variety of backgrounds, including engineers, scientists and physicians.

Astronaut candidates must have a bachelor’s degree from an accredited institution in engineering, biological science, physical science, computer science or mathematics. An advanced degree is desirable.

Candidates also must have at least three years of related, progressively responsible professional experience, or at least 1,000 hours of pilot-in-command time in jet aircraft.

The astronaut candidate application website now is live and accepting submissions till February 18.