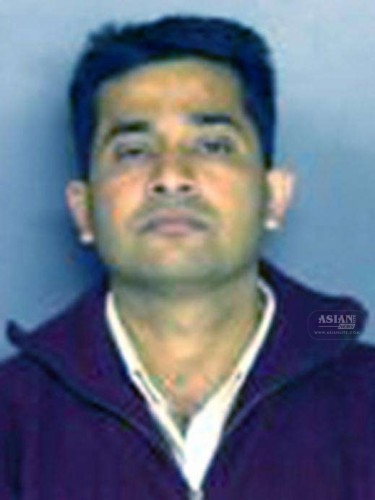 Declaring Shivraj Singh Dabi, an Indian national, a cyber-fugitive, the FBI has put him on its most wanted list with posters in English, Punjabi and Hindi seeking information about him.

Wanted by the FBI notice put out by the Federal Bureau of Investigation accuses Dabi, 42, of “Unlawful Flight to Avoid Confinement – Computer Crimes” and says he may have fled to India.

According to FBI he is 5 feet 6 inches tall, weighs 140 to 160 pounds and has black hair and brown eyes.

In 2007, FBI says “Dabi fled from Sacramento County, California, after he was found guilty of charges related to accessing the computers of his previous employer and deleting and purposely damaging the computer data on those computers, a felony.”

On July 21, 2008, a federal arrest warrant was issued by the US District Court, Eastern District of California, Sacramento, California, after Dabi was charged with unlawful flight to avoid confinement.

Dabi should be considered an international flight risk, FBI said asking people with any information concerning him to contact the local FBI office or the nearest American Embassy or Consulate.