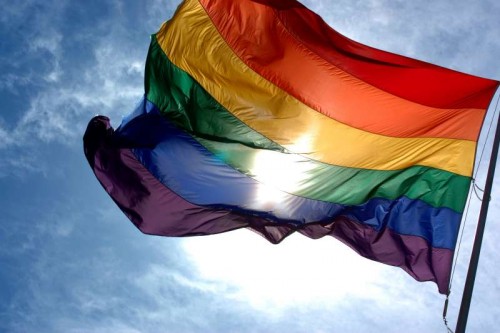 President Barack Obama, who come out in support of same sex marriage only three years ago in the face of fast-changing public opinion in the midst of his 2012 re-election campaign, hailed the apex court’s 5-4 ruling as “a victory for America”.

Social progress sometimes comes in small increments, he said from the White House Rose Garden, “and then there are days like this, when that slow, steady effort is rewarded with justice that arrives like a thunderbolt”.

“America should be very proud,” said Obama whose administration supported the challengers to the gay marriage bans in the apex court.

Unlike India, where homosexuality is a criminal offence, same-sex couples can marry in 36 American states today, but federal appeals courts have been divided over whether states must allow same-sex couples to marry and recognize such marriages performed elsewhere.

The 14 same-sex couples and two widowers who challenged gay marriage bans in Michigan, Tennessee, Kentucky and Ohio were just a few of the estimated 650,000 same-sex couples in the US, 125,000 of whom are raising children.

Lawyers for the four states argued their bans were justified by tradition and the distinctive characteristics of opposite-sex unions.

The issue, they said, should be resolved democratically, at the polls and in state legislatures, rather than by judges.

The challengers included same-sex couples who wanted to marry, those who sought to have their lawful out-of-state marriage recognized, as well as those who wanted to amend a birth or death certificate with their marriage status.

“No union is more profound than marriage, for it embodies the highest ideals of love, fidelity, devotion, sacrifice and family,” wrote Justice Anthony Kennedy for the majority with four liberal justices.

“In forming a marital union, two people become something greater than they once were,” he added

In a dissent, Justice Antonin Scalia blasted the court’s “threat to American democracy.”

“The substance of today’s decree is not of immense personal importance to me,” he wrote. “But what really astounds is the hubris reflected in today’s judicial Putsch.”