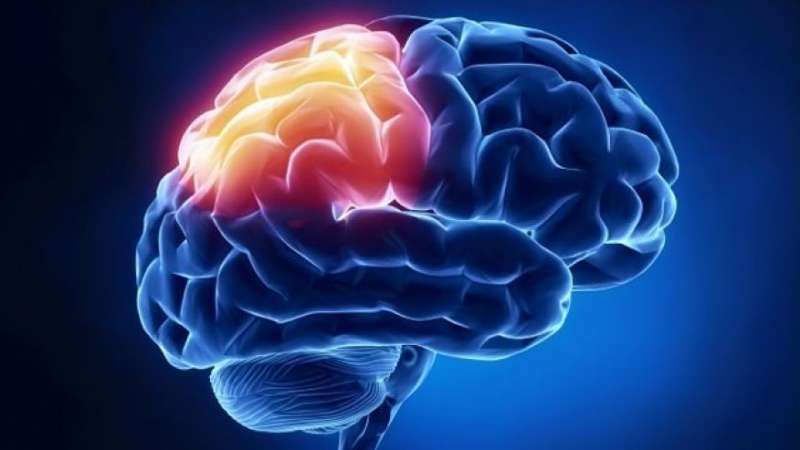 India can achieve global recognition in the emerging field of computational brain research, says noted Indian American researcher Anand Raghunathan about the discipline which taps into the human brain’s computing mechanism and applies that know-how to develop intelligent systems.

Figure this: Your brain uses just 20 watts of energy to crunch data, think, reflect, recognise and remember, the same amount that powers an ordinary light bulb. But machines need millions of watts to achieve such human-like tasks.
A team of scientists at the Centre for Computational Brain Research (CCBR) at the Indian Institute of Technology-Madras (IIT-M) is studying the human brain using computers and, in parallel, harnessing that know-how to build computers that execute brain-like functions as efficiently as the organ itself.

Raghunathan, an expert in integrated circuit design, is working with the team. And he believes that though computational brain research is an emerging field globally, it can have a “great impact” in India.

“Computational brain research is an emerging field where India has an opportunity for global preeminence. There are many fundamental scientific contributions to be made towards understanding the brain, and computing can play an important role in helping neuroscientists unravel the brain’s mysteries,” said Raghunathan.

“Building computers that interact more naturally with humans (for example, through natural language and gestures) is one potential outcome that can have great impact in India and other regions where the digital divide is still quite large,” said Raghunathan, a professor of electrical and computer engineering at Purdue University.

Raghunathan is one of three visiting distinguished chairs at the Centre. He is working with neuroscientists and fellow CCBR chairs, Mriganka Sur of the Massachusetts Institute of Technology and Partha Mitra of Cold Spring Harbor Lab in New York.

It is believed that understanding the human brain is one of the greatest challenges of the 21st century. In 2013, American President Barrack Obama announced the BRAIN initiative while Europe kick-started the Human Brain Project the same year.

Explaining the bigger picture, Raghunathan said as the world moves from smartphones to wearable devices and other sensors, computers have to perform more human-like functions, given the explosion of data.

“Computers are performing more and more brain-like functions, but much less efficiently than the brain itself. For example, companies like Facebook and Google widely use algorithms for searching through and understanding data and users. But they work on thousands of machines and consume millions of watts,” said Raghunathan.

“Understanding the computing processes in the brain and abstracting the fundamental principles from which it derives its efficiency can lead to radically different designs for future computing platforms,” he elaborated.

So, the idea is to take artificial intelligence (AI) closer to the level of efficiency of the brain.

But can the human brain’s consciousness and intelligence be fully replicated by such AI systems?

Raghunathan says it’s a matter of great debate and controversy in the scientific community.

“In my opinion, fully replicating the human brain is well beyond our reach in the foreseeable future. Where we have had great success, and will continue to do well, is in replicating the sensory processing capabilities of the brain – primarily vision and hearing.”

“Speech and image recognition are areas where AI systems routinely match, or even exceed, human performance today. However, even in these areas, the energy efficiency of the brain is still orders of magnitude better than state-of-the-art computer systems,” the scientist conceded.

Shedding light on the current scenario, he brushed aside the misgivings of security risks a la AI taking over humans which have been the premise of several top Hollywood hits.

“We are very far away from that point because at the moment computers are programmed to perform specific functions. Humans are still programming computers and whether we are doing right or wrong depends on the human,” he said.

At the townhall meeting in IIT-Delhi on Wednesday, Facebook founder and chief executive Mark Zuckerberg said the company was working on a project where AI can describe photos to blind people.

He also said it could help in looking for stranded people at the time of a crisis like a natural calamity.