Selfies can reveal more than you think….reports Asian Lite News 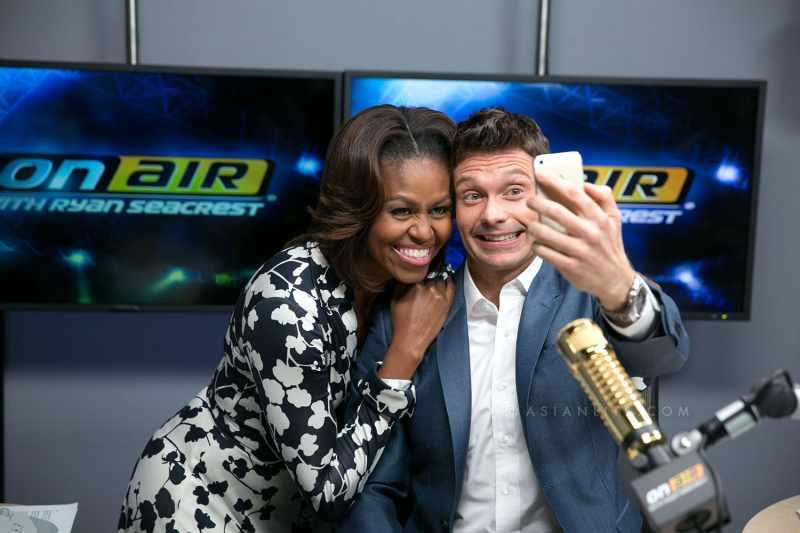 Analysis of selfies can prove “very rich” as a data source, both in terms of what they could reveal about different cultures in different cities and illustrating how people wanted to be perceived, according to a data project.

Using facial-recognition software and ranking the most happy as 1 and the least as 0, a team of data scientists, designers and researchers collected 152,462 Instagram pictures tagged around London’s Somerset House over the period of one week, 640 of which were deemed to be selfies, the Guardian reported.

London selfies were found to have a score of 0.55, compared with the average of 0.62 across Berlin, New York, Sao Paulo, Moscow and Bangkok. This means that Londoners take more glum-faced selfies than residents of other world cities.

The analysis of images uploaded publicly on to Instagram in September found that the London style of selfie-taking was also one of a restrained upright pose.

It found that twice as many women as men are selfie-takers in London. London men, who took selfies, tended to be older than those in other cities, averaging about 28 years old, and people of both genders favoured an upright pose over a jaunty angle.

The average head tilt of a London selfie was just 15 degrees, compared with 20 degrees elsewhere.

Almost double the proportion of people were found to be wearing glasses in London than in the five other cities analysed.

Claire Catterall, director of exhibitions at Somerset House, where the picures and their analysis formed the part of an exhibition that explored the explosion of social media and what it reveals about modern society, said the unhappy selfie faces of Londoners should not be mistaken for being miserable but “thinking they are too cool to smile”.

Catterall said the selfie has now become a key piece of data to document an entire generation.

“What has been fascinating about this project is to see how we now quantify ourselves through this data we produce, we push ourselves out and how this has changed the way we communicate with each other,” she said.

“The massive rise of the selfie just proves how visual we have become as a society. Even in the past five years it is already impacting on how we speak and communicate with each other on a person-to-person basis and that can be quite a frightening thing to consider,” Catterall said.