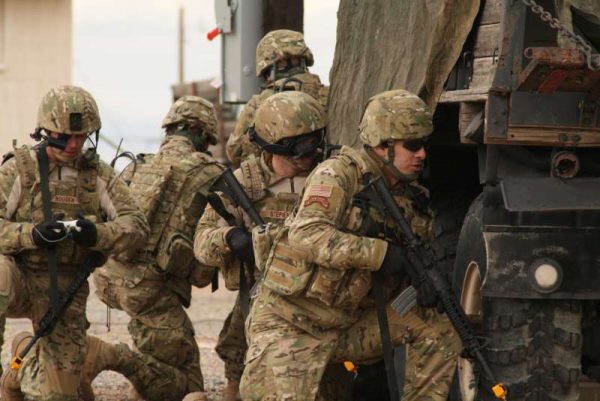 The statement issued by the US Department of Defense said the reduction of force structure will occur in fiscal years 2016 and 2017. The end-strength reduction of 40,000 will be completed by the end of 2018, and will be accompanied by a reduction of 17,000 army civilian employees.

The statement said the army would try to draw down the active force and strength gradually in order to “minimise the turbulence we have with soldiers and their families”.

Budget constraints are forcing the army’s reduction, said Lt Gen Joseph Anderson, US army’s deputy chief of staff for operations and plans, at a Pentagon press conference on Thursday.

“These were very difficult decisions to make as all of our installations and their communities offer tremendous value to our army and the nation,” he said.

“In the end, we had to make decisions based on a number of strategic factors, to include readiness impacts, mission command and cost.”