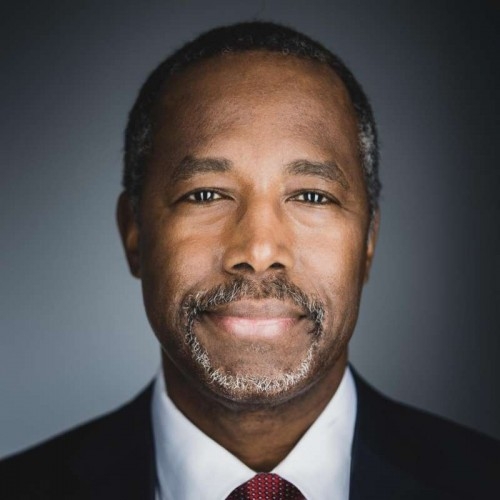 A 2016 US Republican presidential candidate has declared that a US military attack against Russia would be likely in the future in order to protect the American people.

“If the interest and the existence and the safety of the people of the US was at stake — and that was the only way to protect them — of course, I would do whatever was necessary,” Ben Carson said in an interview with Fox News when asked about the use of military force against Moscow.

“I would, obviously, do that in consultation with very competent generals and people who are more knowledgeable in that area than I would be,” he added.

The US accuses Russia of providing heavy weaponry and training pro-Russian fighters and of deploying air defence systems in eastern Ukraine. The Kremlin denounces the accusations as baseless.

During a speech on Saturday, Russian President Vladimir Putin accused the US of attempting to dominate the world.

“We have seen attempts to create a unipolar world, we see gaining momentum as a force of bloc thinking,” Putin told foreign leaders, war veterans, and thousands of soldiers assembled on Moscow’s Red Square ahead of a major military parade celebrating the World War II Victory Day.