A gurudwara in the United Arab Emirates (UAE) held an Iftar party for Muslims fasting in the holy month of Ramadan, a media report said . 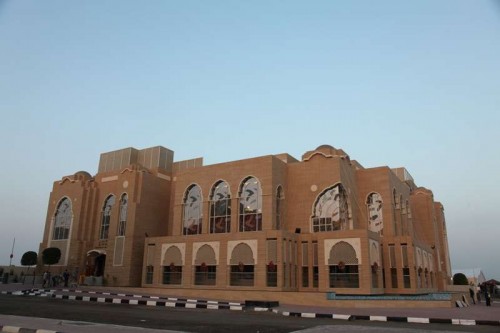 The gurudwara in Jebel Ali organised the iftar for the second consecutive year. The guests of honour were people from Al Manar – a Quran study Centre, the Khaleej Times said.

Ten guests, including an Islamic speaker Ahmad Hamid, and representative of Al Manar Centre Abdul Hadi were present at the Iftar. They did not stay for long, however, they opened the fast at the gurudwara.

Hamid said they completed the “crux of the mission”, which was “to share the principles of why they fast”.

“This is the best time to share the principles of religion with everyone in this part of the world,” Hamid said.

“He speaks about the importance of submitting yourself to God,” Kandhari said about Hamid’s speech on the occasion.

“We recited the Quran, and we made a speech on the importance of fasting, the feeling was wonderful,” Abdul Hadi, representative of Al Manar Centre said on the evening at the Gurudwara.