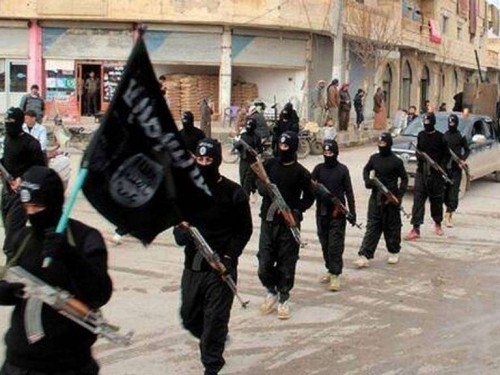 Islamic State (IS) claimed responsibility for an apparent suicide bomb attack carried out on Friday at a Shia mosque in the town of Al Qudayh in the eastern Saudi Arabian, Shia-majority province of Al Qatif, in which at least 21 people were killed while 102 others were wounded, according to the Saudi health ministry.

The ministry’s statement said that 50 of the wounded people had already recovered, while the other 52 were still undergoing medical care.

In an online statement published on Friday, IS said that roughly 250 people were either killed or wounded in the explosion, which struck during Friday prayers.

A suicide bomber, identified in the IS statement as Abu Amer al-Najdi, allegedly snuck in between worshippers undetected and detonated his explosive vest.

Not long after the incident, photos were released on social networks depicting the mangled body of the suspected suicide bomber, as well as traces of blood on the floor, and ambulances evacuating victims.

Last November, a recording was released in which IS leader Abu Bakr al-Baghdadi called for jihad in Saudi Arabia.

Al-Baghdadi urged Saudis to revolt against the Shias in their country, but also the ruling Sunni al-Saud family and the Saudi army.

Also in November, a number of unidentified assailants attacked a Shia mosque in the town of Al Daluh, in the eastern Saudi province of Al Ahsa, which resulted in the death of eight people, and the subsequent arrest of 77 people allegedly involved in the attack, apparently on the orders of IS.

Saudi Arabia’s Shia community accounts for about 10 percent of the predominantly Sunni population, while many of them live in the eastern part of the Sunni kingdom.