An ISIS affiliate has claimed responsibility for firing three rockets into Israeli territory. 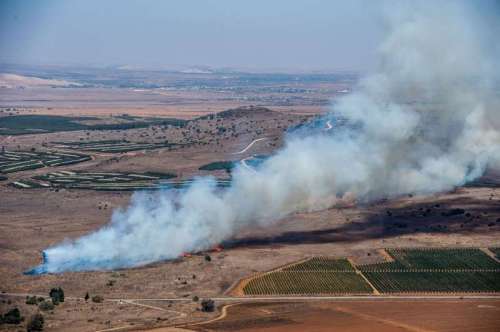 The IDF source said the affiliate, which calls itself Sinai Province, in a statement posted on Twitter on Friday, confirmed it had fired three Grad rockets at Israel, adding that it was in retaliation for Israel’s support to Egypt armed forces when the terrorists attacked army checkpoints in northern Sinai.

The attack did not cause any casualty or material damage, the source said.

At least 60 people, including army, police personnel and civilians, were killed in a series of suicide attacks and bombings on several security checkpoints in Egypt’s northern Sinai Peninsula on Wednesday.

The terrorist group had also announced that its members took full control of several positions and confirmed clashes were going on at the border.