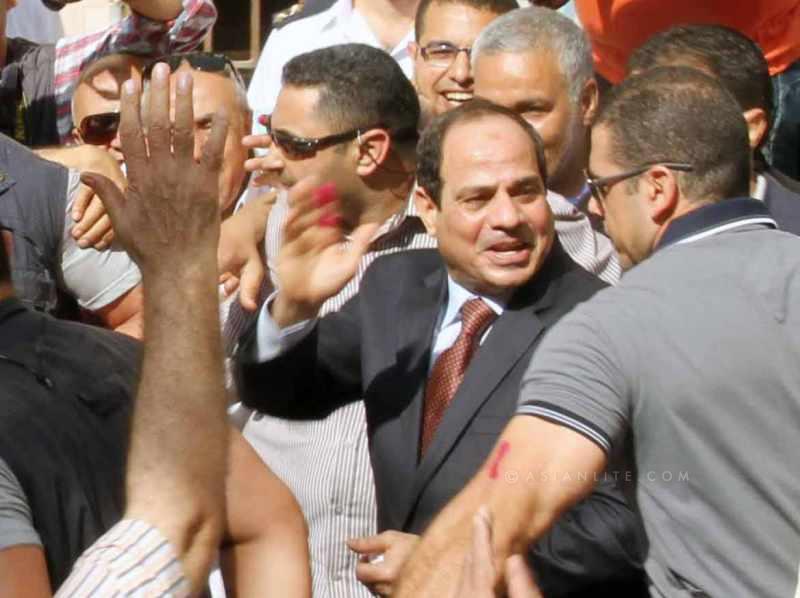 Attending the funeral ceremony of Egypt’s prosecutor general Hisham Barakat, who died after a bomb attack on his motorcade on Monday, Sisi said the prosecutor general was Egypt’s voice that cannot be silenced, state-run MENA news agency reported.

He further vowed to take revenge on the killers of Barakat.

“Prompt justice is shackled by laws,” he said, adding that such laws will be amended to achieve justice as soon as possible.

“This heinous attack will not break the unity of Egyptians,” Sisi said, adding that the army, police and judges were sacrificing their lives for Egypt.

Barakat succumbed to injuries he sustained earlier on Monday in a bomb attack in Cairo, Xinhua news agency reported.

Nine other people were injured in the blast that targeted the country’s top prosecutor, according to the ministry of health.

The attack came after the Sinai-based Ansar Bayt al-Maqdis militant group, an affiliate of the Islamic State, posted a video clip on Monday supposedly showing attacks in May that killed two judges and a prosecutor.

The group has vowed more attacks on judges in revenge for mass life and death sentences handed down to Islamists.