A hotel in Japan almost entirely run by robots has opened its doors to the public. 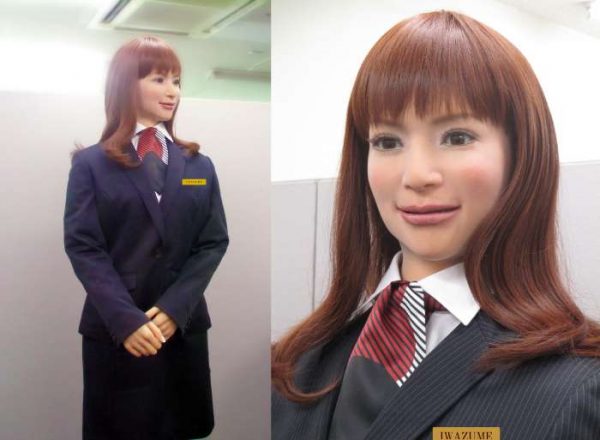 The 72-room Henn na Hotel — whose name means “weird” — will offer a different experience to visitors at Huis Ten Bosch, an amusement park in Sasebo.

Guests are received at the reception manned by a mechanical dinosaur, a female android and an automated receptionist.

After checking in, using a touch screen and facial recognition system, guests are directed to their rooms, priced at $72 per night, by two concierge robots.

A robot porter helps them with their luggage.

Guests are unlikely to come across even 10 human beings during their stay at the hotel, operated by Huis Ten Bosch Co., which claim to have reduced salary costs by 25 percent.

The company said it will be adding robots capable of cleaning rooms in a few weeks.

An annexe with another 72 rooms is expected to be completed by spring next year.