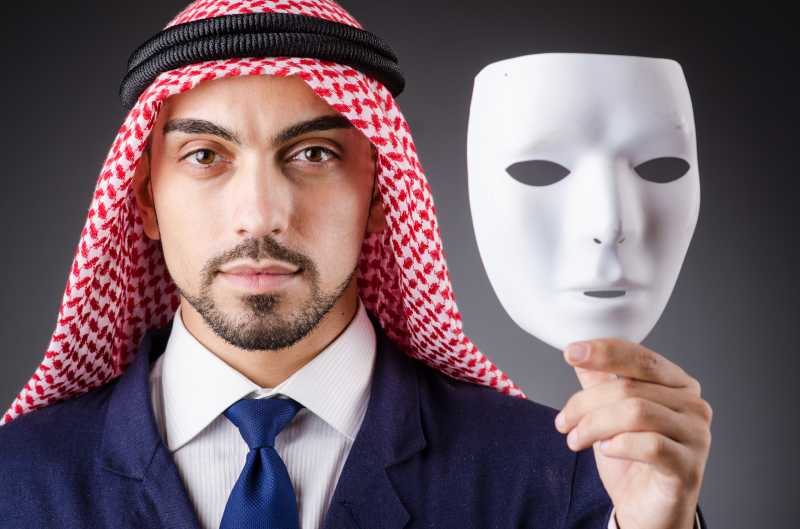 The committee said the Quartet was formed in 2013 when the democratization process in Tunisia was in danger of collapsing as a result of political assassinations and widespread social unrest.

The grouping established an alternative, peaceful political process at a time when the country was on the brink of civil war, the announcement said.

The Quartet exercised its role as a mediator and driving force to advance peaceful democratic development in Tunisia with great moral authority, the statement added.

The peace prize is the only one of the six Nobels to be announced in Oslo.

The Arab Spring began in Tunisia with protests that brought down the government of long-time ruler Zine al-Abidine Ben Ali in January 2011, but the country fell into crisis in the following years.