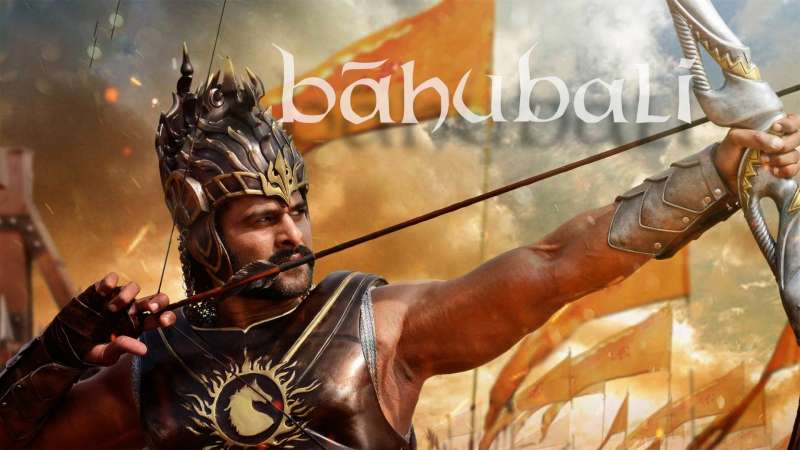 After marching into the Rs.100 club within an astounding two days of its release, filmmaker S.S. Rajamouli’s magnum opus “Baahubali – The Beginning” minted close to Rs.140 crore in its first weekend. Its international business is also turning out to be “record-smashing”, say trade gurus.

“It took ‘Baahubali’ just two days to enter the Rs.100 crore club worldwide. No other Indian film has achieved this rare feat before. In its opening weekend, it is said to have approximately grossed Rs.140 crore,” trade analyst Trinath said.

Said to be made on a budget of Rs.250 crore, “Baahubali – The Beginning”, the first in a two-part war drama, starring Prabhas, Rana Daggubati, Anushka Shetty and Tamannah Bhatia, is about two brothers at war for an ancient kingdom.

Released on July 10 in four languages — Telugu, Tamil, Malayalam and Hindi — simultaneously, the film has surprisingly performed extremely well in all the languages.

According to Trinath, if the film can sustain this week in cinemas, it may turn out to be the biggest hit in the history of Indian cinema.

“Monday numbers are very crucial. If there isn’t a big dip in the collections, then it’s good. The film has to sustain through the week to rake in as much as it can before this week’s releases, including Salman Khan’s ‘Bajrangi Bhaijaan’, hit the screens,” he said.

The Hindi version of the film minted Rs.22.35 crore in the first weekend in India, according to trade analyst Taran Adarsh.

Meanwhile, in Kerala, the film has released in AriesPlex SL, which is reportedly the country’s first cinema hall fitted with 4K projection and 64 channel Dolby Atmos.

“The first show started at 9.30 a.m. on Monday. Audiences are thoroughly going to enjoy the experience,” a theatre representative told IANS.

Filmmaker Karan Johar, who has presented the Hindi version of the movie, says the film’s success proves the reach of cinema — the language notwithstanding.

“When celluloid screams of Brilliance… it’s heard in every language…#BaahubaliStorm,” KJo tweeted.