In a jolt to the Modi government, the Supreme Court struck down the constitution’s 99th amendment and the NJAC Act as unconstitutional, restoring the collegium system for appointment of judges to the higher judiciary….reports Asian Lite News 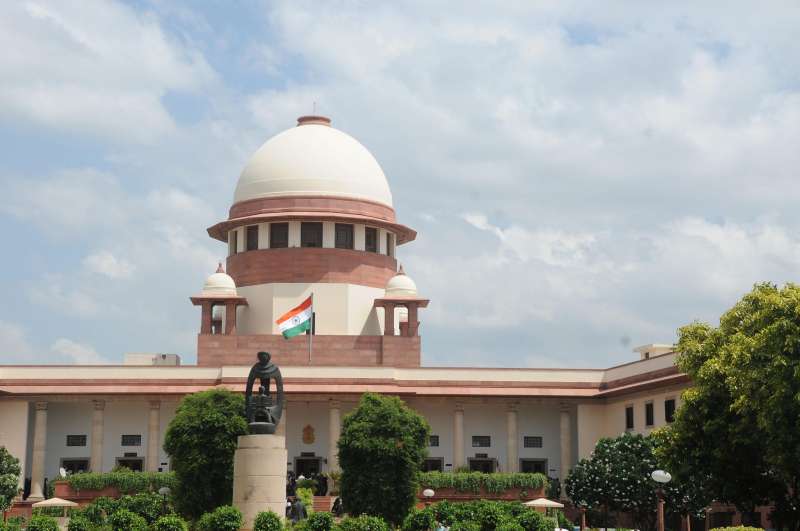 The constitution amendment and the NJAC Act were brought to replace the 1993 collegium system for the appointment of judges to the Supreme Court and high courts.

The court rejected the prayer by the government for referring the matter to a larger bench for reconsideration of second judges (1993) and the third judges (1998) that had put in place the collegium system for the appointment of judges.

After pronouncing the order, the court sought suggestions from the senior counsel who had appeared in the matter and bar for improved and transparent functioning of the collegium system. Hearing for the same will take place on November 3.