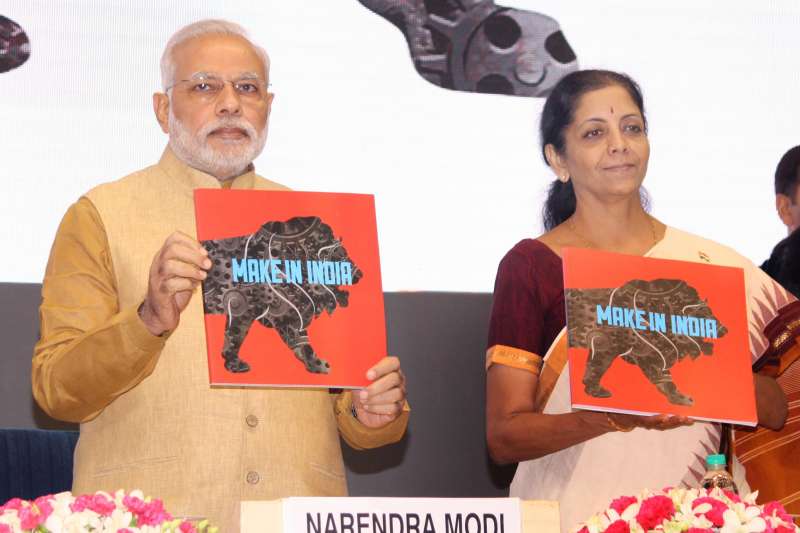 France has committed to provide over two billion euros for Smart city projects in India with a focus on Chandigarh, Nagpur and Puducherry.

Also, there is an investment of another 200 million euros for the extension of Bangalore metro, said Mr. François Richier, Ambassador of France in India, at a seminar on ‘Towards Smart and Sustainable Cities’ organised by FICCI, Embassy of France in India and the Ministry of Urban Development (MoUD) in New Delhi.

Mr. Richier said that Indian Prime Minister had visited France in April and France had committed 600 million euros for “Smart Cities” and projects related to sustainability, including in renewable energy and energy efficiency. Besides developing the smart cities, France was keen to develop heritage sites and tourism for the smart cities.

On the occasion, Mr. Durga Shanker Mishra, Additional Secretary, Ministry of Urban Development, Government of India, read out a message from Mr. M. Venkaiah Naidu, Minister of Urban Development, Housing and Urban Poverty Alleviation, and Parliamentary Affairs. Mr. Naidu said that India and France has had a long term economic and strategic partnership and the creation of smart cities was a great challenge which could become a huge opportunity for investment for France. With France, already pledging financial support in developing three cities in the country, the Indian government was looking towards more such partnerships with France. He added that providing clean drinking water, sewerage, building urban transport and infrastructure in the smart cities were some of the areas that had ample scope for partnerships.

Mr. Mishra said that France was actively partnering with India in its initiatives of developing 100 Smart Cities and AMRUT. The government was moving ahead on both the projects by engaging with the state governments and local bodies as their involvement would give an impetus to the projects.

He said that the urban population of India was growing at a rapid pace and by 2050 it was expected that 50 per cent of the country’s population would be in residing in urban areas. Hence, now was the time to develop the smart cities to provide for the future.

Dr. Jyotsna Suri, President, FICCI, said that under the smart cities mission, the Government of India has emphasized the importance of cities with urban local bodies taking a lead. This bottom up approach is an extremely progressive step which will positively help in proper planning and development of the cities. The Indian private sector also has a significant role to play in development of smart cities and industry seek’s the  government’s support to facilitate and encourage the private sector for contributing towards this initiative.

She added that FICCI had been collaborating with the Embassy of France in addressing PPP issues in urban sector in India and the seminar was a step ahead in strengthening this association further.