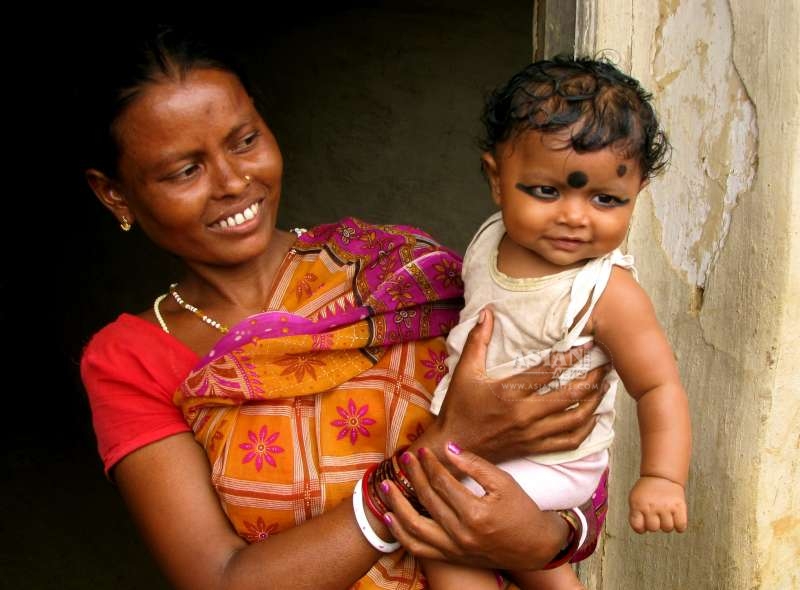 At a meeting in Atlanta, Madhu Khatri heard how the life of a young boy from Bihar had changed after he pursued a Microsoft India programme.

The impression of a village boy from the remotest corner of India transforming his life simply by going through a programme stayed with Khatri, an Associate General Counsel in Microsoft India. A successful career woman, she decided to make her own contribution in this silent revolution that aims at transforming lives of millions and chose the “Give As You Earn” programme.

“This kind of giving, gives meaning to my life,” Khatri said about the innovative programme that allows one to contribute regularly to a charity and cause of choice straight out of one’s monthly salary.

Khatri is not alone to enroll in this programme. She is one of nearly 50,000 dedicated workforce in India that has chosen to be part of the ‘Give As You Earn’ programme of Charities Aid Foundation (CAF) India. The programme offers companies and their employees an easy, tax-effective and regular way of giving back to the community by supporting a cause of their choice directly from their pay.

CAF India Chief Executive Meenakshi Batra said ‘Give As You Earn’ is centered on the two pillars of “money and many”.

“It encourages employee involvement and is a great way to support local community,” Batra told IANS, adding that if a company’s employees choose to support a cause, CAF India – which is a member of CAF Global Alliance with a network spanning 100 countries — supports the employees by finding relevant NGOs, doing sector analysis on the chosen cause and designing and delivering the programme.

“All the NGOs supported through the programme go through strict legal, fiscal and financial checks undertaken by our grant-making team to ensure that the contributions given by the employees are utilised in an efficient and effective manner,” Batra pointed out.

CAF India, whose mission is to promote and support strategic giving for a more equitable and sustainable society, also sends regular updates to the contributors to help them stay in touch with the cause and the NGO they are supporting.

CAF India started the in 1999 and now has multinational companies like Microsoft, PepsiCo, Walmart, Aon and many others among its clients.

According to Manju Dhasmana, Community Affairs Manager, Microsoft India, making real and lasting differences in people’s lives is very rewarding and enriching and the mainstay of their group.

“Our corporate philanthropy and our giving culture are one of the many reasons people want to work with Microsoft,” Dhasmana told IANS.

“Microsoft’s campaign is one of the world’s largest employee giving programmes; and we believe it sets us apart as we focus our resources and influence to drive a positive impact in the world. In October 2013, we celebrated 30 years of the Giving programme in the US,” she added.

She said that in India, the Giving Campaign has been running for 14 years and is often cited as an important contributor to Microsoft India being consecutively voted as the most attractive employer for the last four years.

“The plan is to continue expanding and enhancing our employee programmes to excite and encourage record levels of employee giving and volunteering,” Dhasmana added.

“Year-on-year, our research shows that Microsoft is seen as a leader in contributing to the economy by creating opportunities for education and skills for the underserved communities. So what we contribute to society ends up flowing back to us as goodwill and positive brand association,” she said.

CAF India feels that for companies it is a great way to strike a chord with their employees, by matching their donations and increasing the impact of their contribution.

The idea of the programme is also that even small contributions by employees make a positive impact on the lives of the underprivileged.

According to Jyotsna Makkar, Director – Marketing and Communication at Microsoft India, the journey began when she realized that a “small action” could mean something to someone and could “transform somebody’s life”.

“A simple act of a few seconds, a minute that you have taken to sign up for something like this, compared to the enormity of what you get in terms of how good you feel. That equation is staggering. Take the time to commit yourself to something like this and you will be amazed when you look back (that) how much you got, when you gave so very little,” Makkar said.