There are many attempts over 30 years to clean River Ganges. But most of them were cash cows for bureaucrats, contractors and politicians…  reports Manoj K 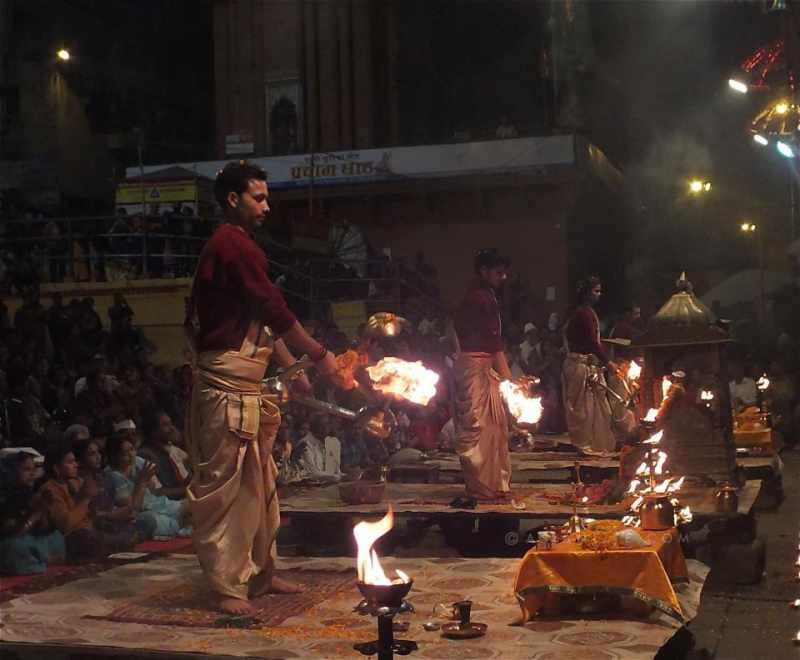 An analysis of the initiatives highlighted in the report card for Ganga rejuvenation by Prime Minister Narendra Modi’s government shows that larger ones have been previously launched to construct sewage treatment plants. Those plans failed. The identification of 764 “grossly polluting industries”, which the government highlights as its achievement, was actually done during 2011-13.

We emailed our findings to the ministry of water resources, river development and Ganga rejuvenation last week, requesting comment. There was no response.

Check revealed: This is only the latest of many efforts by the government to clean the Ganga and its tributaries. Initial efforts began with the launching of the Ganga Action Plan (GAP) Phase-I in 1985. GAP Phase-II was approved in stages from 1993 onwards; it included tributaries of the Ganga – Yamuna, Gomti, Damodar and Mahananda. The plan was expanded in 1995 to other rivers under the National River Conservation Plan.

Claim: Seventy-six projects sanctioned, at a cost of Rs.4,975 crore, to create treatment capacity of 678.23 million litres per day (MLD).

Check revealed: Five hundred and twenty-four schemes have already been completed under two phases of GAP, and a treatment capacity of 1,092 MLD has been established. As many as 83 sewage-treatment plants (STPs) were sanctioned, of which 69 are ready.

In two phases of Yamuna Action Plan (YAP), 297 schemes have been completed and an STP with 942 MLD capacity has been established: 41 STPs were constructed and one STP in Delhi has been refurbished.

Under the NGRBA programme, 61 schemes in 46 towns of Ganga states have been sanctioned at a cost of Rs 3,547 crore. Projects sanctioned in 24 cities will add a treatment capacity of 566 MLD.

Under Phase-III project of YAP, the government cleared the modernisation of seven STPs with a capacity of 814 MLD at Okhla, Kondli and Rithala in Delhi and construction of a new STP of 136 MLD at Okhla.

The Central Pollution Control Board (CPCB) has estimated that nearly 2,723 million litres of sewage is generated every day from Class I cities and Class II towns along the Ganga. So far, a total capacity to treat only 1,209 MLD has been created in these towns.