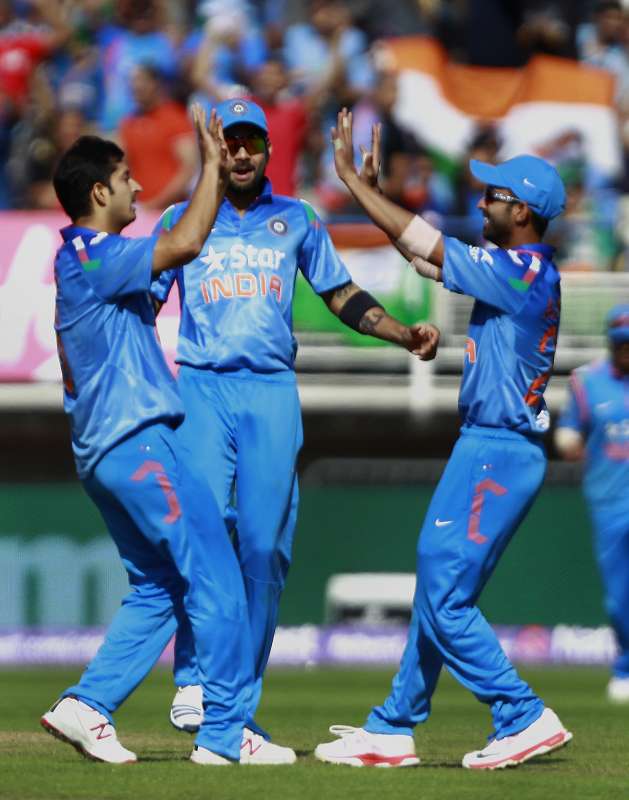 Hosts India will clash against traditional rivals Pakistan in World Twenty20 2016 on March 19 at Dharamsala while the semi-finals of the tournament will be played in New Delhi and here, the International Cricket Council (ICC) announced on Friday in fixtures released here.

The eight teams competing in the qualifying stage have also been split into two groups. Bangladesh, the Netherlands, Ireland and Oman have been slotted into Group A, while Group B comprises Zimbabwe, Scotland, Afghanistan and Hong Kong.

The tournament will be staged across eight venues in India from March 8 to April 3. A total of 58 tournament matches, including 35 men’s matches and 23 women’s matches, will be played during the 27-day tournament.

The final will be played at the Eden Gardens in Kolkata on April 3. The women’s semi-finals and final will be followed by the men’s knock-out matches.

India, Pakistan, New Zealand and Australia are clubbed in Group 2 while South Africa, England, the West Indies and Sri Lanka are in Group 1.

Two qualifying teams will join the Super 10s (two groups of five teams) after the first stage of the tournament, which will be held in Dharamsala and Nagpur between March 8 and 13.

The top team from Group A will join Group 2 of the Super 10s stage, while the qualifier from Group B will be clubbed in Group 1.

The top two sides from each group of the Super 10s will progress to the semi-finals.

India will take on New Zealand on March 15 in Nagpur in the opening match of the Super 10s stage. They will then face Pakistan on March 19, the qualifying team in the group on March 23 in Bengaluru and Australia in Mohali on March 27.

Â“India is a country where cricket is a religion and not many places can match the passion for the game like India. I am fully confident that the Board of Control for Cricket in India (BCCI) will deliver an outstanding world cricket event, just like the ICC Cricket World Cups in 1987, 1996 and 2011,Â” ICC chairman and BCCI president Shashank Manohar said here.

“I am sure stadiums like always will be full here for all the matches. With support of the government and others the tournament will be a success,” Manohar said.