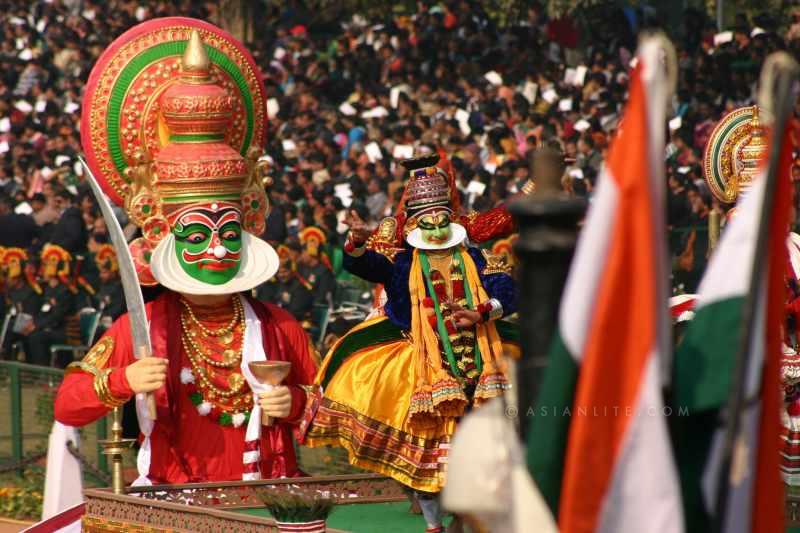 Tourist arrivals in the country under the e-visa facility have witnessed more than 10-fold increase between January and June 2015 compared with the same period last year, the tourism ministry said on Monday.

The maximum arrivals were from the United States under the scheme.

During January-June 2015, a total of 1,26,214 tourists arrived by availing of e-visa facility compared with just 11,953 during the same period in 2014, the ministry said in a statement here.

“This growth may be attributed to introduction of e-tourist visa for 76 countries as against 12 countries earlier,” the statement said.

India launched the e-Visa scheme in November 2014 for 43 countries. It was extended to Guyana and Sri Lanka in January 2015 and April 2015 respectively, followed by addition of another 31 countries in June 2015.