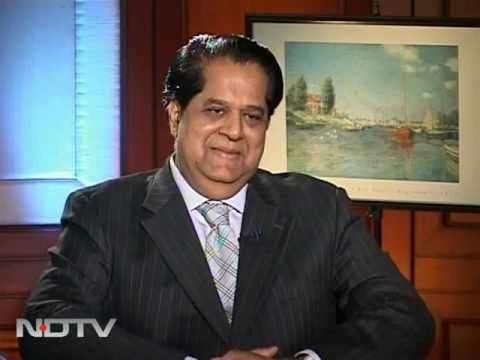 Days after being appointed as the head of the up-coming BRICS (Brazil, Russia, India, China and South Africa) New Development Bank, banker K.V. Kamath  said he looked forward to the establishment of the financial institution and commencement of its operations.

Kamath said in a statement that he was honoured and humbled by the government of India’s decision to nominate him as the first president of the new development bank for the BRICS nation.

Kamath will have a five-year term at the BRICS bank, which is likely to be operationalised within one year.

Kamath is expected to take over as the first president of the $100 billion BRICS Bank within a span of 10 days post his resignation from various board positions which he currently holds.

Previously, he served as ICICI Bank’s managing director and chief executive from May 1996 until his retirement from executive responsibilities on April 30, 2009.

The BRICS bank is promoted by the five major emerging global economies (Brazil, Russia, India, China and South Africa) to cater to the financial needs of these countries for developmental purposes.

With an authorized capital of $100 billion, it has been christened New Development Bank (NDB) and will start its operations with an initial capital of $50 billion with each of the five member nations contributing $10 billion.

Leaders from the BRICS countries agreed upon the NDB at a meeting last year. It was agreed that the new bank will be set up in the Asian financial powerhouse, Shanghai with India being given the right to nominate its first president.

The BRICS nations together account for nearly $16 trillion in gross domestic product and house 40 percent of the world population.