You cannot walk around telling people their quotas of crackers is over. That is impractical. Either you have a ban or you don’t….writes Bikram Vohra 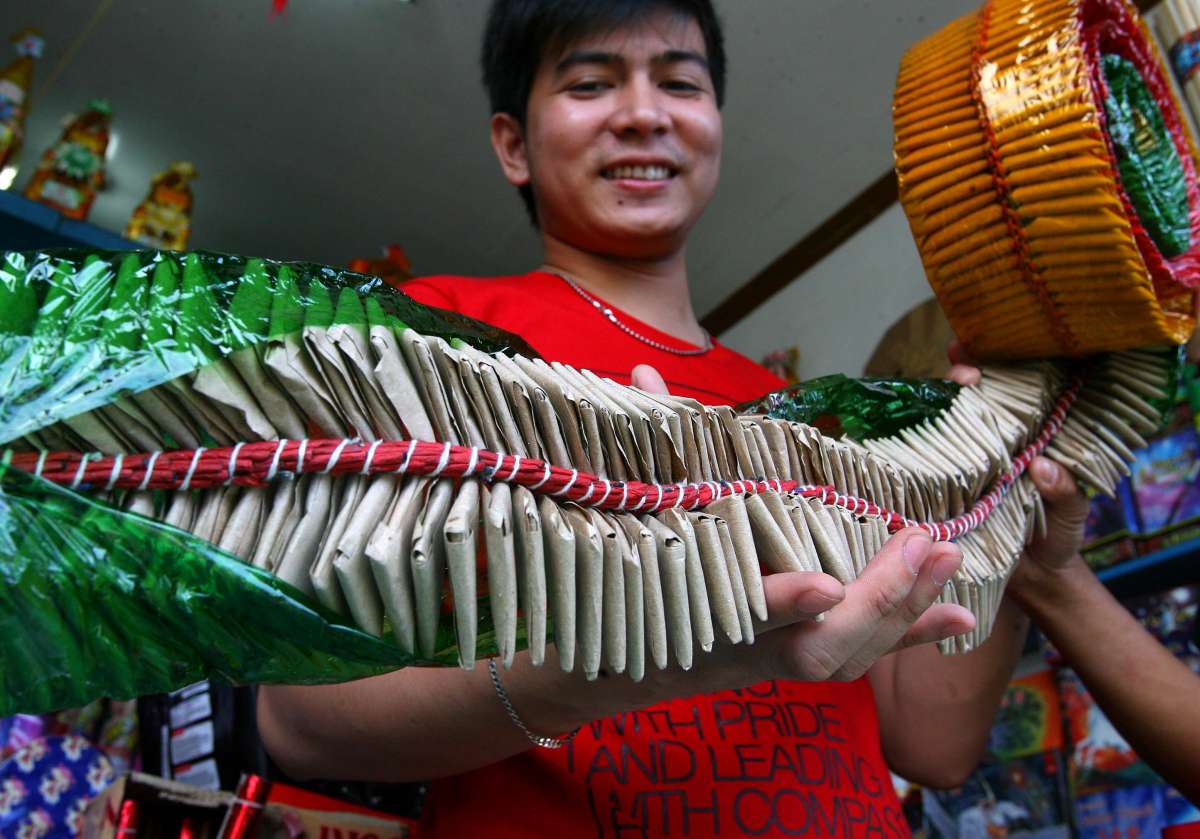 The three children aged between 6 and 14 months on whose behalf parents have raised a PIL in the Supreme Court banning firecrackers in Delhi, the world pollution capital, have made history of sorts as the youngest litigants ever to approach the highest judicial body in the country.

But they are not likely to get much joy. The Central government has defended itself by submitting the Supreme Court that a complete ban on the bursting of crackers was not called for and provisions were in place to limit noise.

While this sounds nice it is tough to figure out exactly how a partial ban is imposed. You cannot walk around telling people their quotas of crackers is over. That is impractical. Either you have a ban or you don’t. Perhaps in all the smoke and acrid fallout the dengue mosquitoes will be wiped out… or so one can hope.

Just like airline pilots who ask you not to get up until the plane comes to a complete halt (as opposed to half a halt) this statement is also contradictory and absurd.

Regardless of the provisions of 2010 putting a cap on noise pollution and the ash cloud from burning sulphur the firecrackers are not going to reduce. The one way to cut down the bonfires and the blasts is to make crackers prohibitively expensive.

So much so that folks cannot afford it.

By the same token, in the current atmosphere you cannot really have a silent Diwali when the pyrotechnic element is historically intrinsic to it. Placing any controls is not on the cards.

People can always convince themselves that the high pollution levels are not their fault and why should they pay the price for bad administration and ill conceived rules on emissions by past governments. Blame them, not us, we are celebrating… after all ,another notch up in the dirty air stakes so big deal, we are damned anyway.

While the Ministry of Environment and Forests has blithely stated that various guidelines have been put in place, a blanket ban may not be necessary it has not gone so far as to state how much of the blanket is accepted.

Lighting firecrackers is banned in Delhi between 10 pm and 6 am. That makes no difference to anyone and most of the populace is not even aware of the rule and would laugh in your face.

“Through the last amendment dated January 11, 2010, the issues have been addressed in line with the Supreme Court orders from time to time. Stress has been laid on making the night peaceful. The ‘night time’ has been defined (10 pm to 6 am) and restrictions have been imposed on the use of horns, sound emitting construction equipment and bursting of firecrackers during the night time,” stated the affidavit, citing the Noise Rules, 2000.

This all sounds very caring but adds up to a spit in the wind. No one goes around measuring the decibel level and our police are scarcely armed with scientific instruments to make on the spot decisions.

The Supreme court meets on Wednesday to consider the litigation. Although there is no data on the riders attached to the babys’ plea the fear triggered in pets, in the elderly and infirm and especially in little children only underscores the pollution angle.

Last heard, there were some stirrings of other parents joining the anti-crackers campaign and making it a class action exercise.

If the Supreme Court, in its wisdom, decides to ban firecrackers there will at this late stage be far too many offenders to make it possible to implement the order.

The partial ban has even less chance of success because it cannot be measured.

The Supreme Court’s best bet might be to issue stern warning, create a blueprint for 2016 and ask the citizens of the capital to use their own common sense since they are the ones suffering most.

Will they listen and settle for token mini-displays and save themselves and their children from sore throats, coughs, colds, allergies and a host of other ailments?