The new constitution will assert the Himalayan nation as a secular republic like neighbouring India ….reports Anil Giri 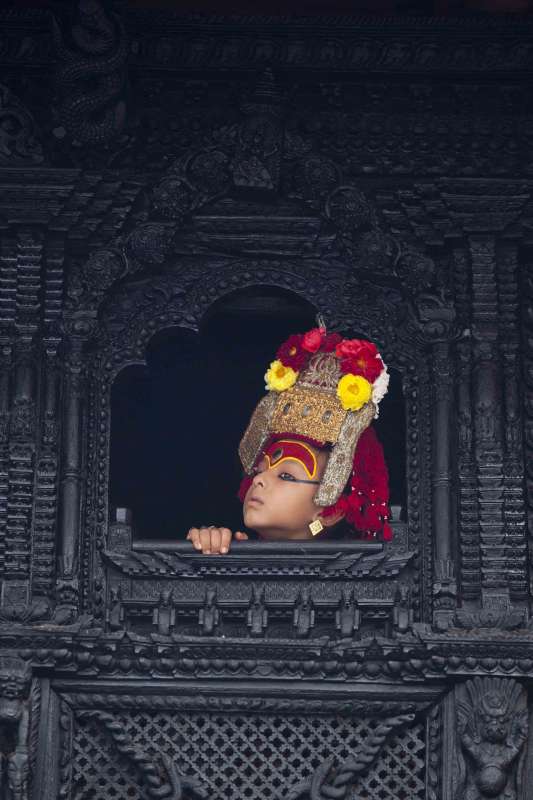 Nepal was on Monday all set to bring out a new constitution on September 20 with the Constituent Assembly (CA) having begun clause-by-clause voting on the much-awaited document.

The CA has already started voting on each and every article of the new constitution and as of Monday, the 601-member house had endorsed 37 articles of the proposed document.

The new constitution of the Himalayan nation — under preparation since 2008 — will now be officially promulgated by Nepal President Ram Baran Yadav at a special function to be held in the assembly building which has seen two Assemblies grapple with the onerous task over the past seven years.

Success in framing the vaunted document eluded the first Constituent Assembly — elected in 2008 — and it required a second assembly to finally evolve the desired constitution draft which the three major political parties are now gearing to adopt.

The process has, however, failed to find consensus — as southern neighbour India has always advised. The seven-province federal structure envisaged in the draft constitution has been rejected by the Madhes-based political parties and the Tharu community of Nepal’s Terai region.

Violent protests over the past more than one month have already claimed more than 40 lives and the Madhes-based political parties and communities have boycotted the ongoing exercise in the Constituent Assembly to approve the new constitution.

Sudarshan Kuikel, assistant spokesperson at Nepal’s assembly, said CA chairman Subash Chandra Nembang is set to meet President Yadav on Tuesday when he will officially hand over an invitation to the latter to attend the September 20 function and promulgate the new constitution.

The special ceremony will be attended by the president, vice president, prime minister, ministers, head of security agencies and diplomats, among others.

Nepal held the elections to the second Constituent Assembly in November 2013 to bring out a new constitution after the first assembly, elected in 2008, failed to deliver the constitution.