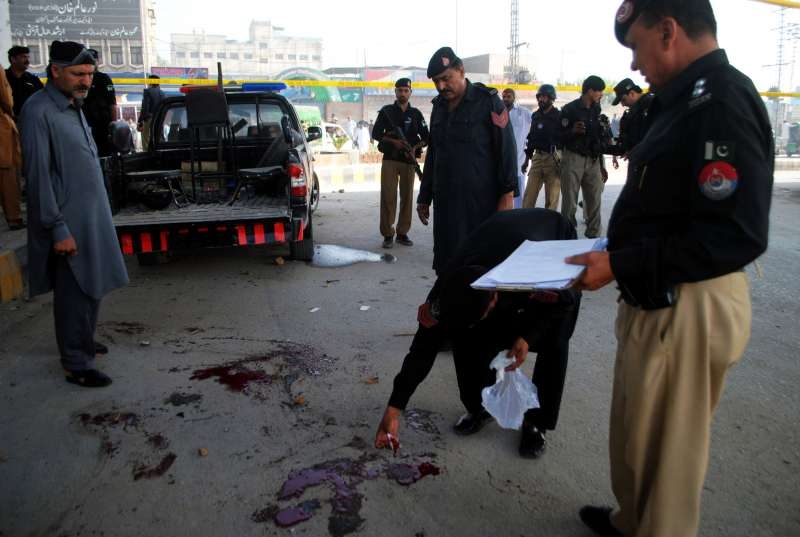 UN Secretary General Ban Ki-moon on Wednesday condemned “in the strongest possible terms” the terrorist attack that killed 45 people in Pakistan and called for effective protection of religious minorities in the country, a UN spokesperson said.

The attack occurred on a bus in Karachi, Pakistan, reportedly killing at least 45 members of the Ismaili community and injuring several others, Xinhua quoted UN spokesperson Stephane Dujarric as saying.

The secretary general called on the government of Pakistan to take all necessary measures to bring to justice the perpetrators of “this despicable act”, Dujarric said.

“Taking note that a number of attacks against the Shia and Christian minorities have taken place in the recent past in Pakistan, the secretary general urges the government of Pakistan to take swift measures aimed at effective protection of religious minorities in the country,” Dujarric said.

“Creating a climate of tolerance, understanding and respect will greatly contribute to achieving this objective,” Dujarric added.

Pakistan, as a responsible member of the international community, must uphold its obligations and commitments towards protecting its citizens, including all minorities, Ban said.

The UN chief sent his heartfelt condolences to the families of the victims and to the government and people of Pakistan. He also wished those injured in the attack a speedy recovery.