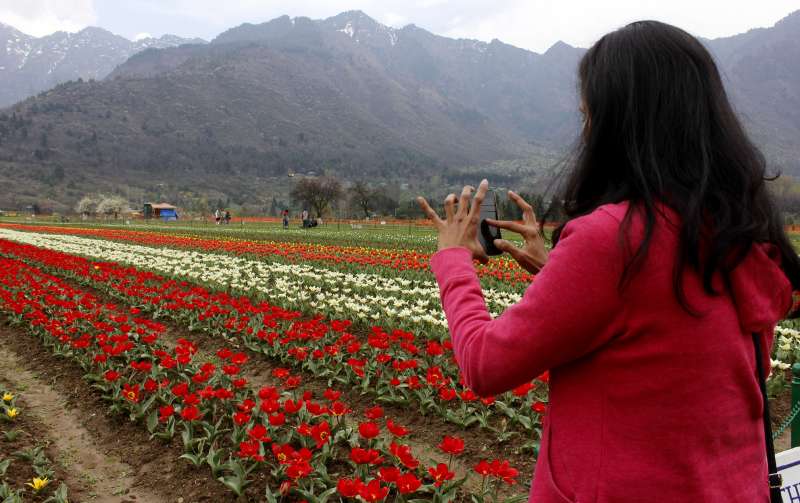 There have been nearly 100 violations of the 2003 ceasefire by Pakistan on the Line of Control (LoC) and the international border in Jammu and Kashmir since January 1.

Ten people have been killed in Pakistani firing and shelling in Jammu and Kashmir while Pakistan claims 10 people were killed in retaliatory Indian firing on their side of the divided Kashmir.

Kashmiris fear the rising tensions between India and Pakistan would reflect in more ceasefire violations on the borders.

Indiscriminate shelling by Pakistan has affected civilian areas, forcing residents of border villages to abandon their homes, agricultural fields and livestock in the past.

Whether or not the two countries allow border skirmishes to get out of control and blow up into a larger conflict, for thousands of people living on the two sides of the border in divided Kashmir any ceasefire violation on the LoC or the international border means ‘War’.

The politics of brinkmanship by Pakistan that talks between the NSAs, mandated to focus on security, should also include Kashmir has proved self-defeating.

If it was a question of who blinks first vis-a-vis calling off the NSA talks, it was Pakistan.

Its insistence that its national security adviser Sartaj Aziz must first meet the Kashmiri separatists before talking to his Indian counterpart Ajit Doval did not go down well with New Delhi.

Mirwaiz Umer Farooq, chairman of the moderate Hurriyat group, had suggested a way out of the impasse that perhaps did not please either India or Pakistan.

The Mirwaiz had said that Aziz could begin talking to Doval; he could meet the Kashmiri separatist leaders later.

In order to keep their dwindling political constituencies intact, most mainstream political parties, especially those chiefly based in the Muslim majority Valley, have remained soft towards the separatists or at least ensure that they are seen to be so.

Having blamed the ruling PDP in the past for closeness to the separatists, the National Conference has suddenly become very soft towards the separatists after losing power in the state.

The recent detention of separatist leaders in Srinagar by the authorities was a fiasco that had to be reversed within less than one hour.

On this issue there was complete lack of coordination between New Delhi and Srinagar on the one hand and between the state police chief and the chief minister on the other.

Who benefitted from the confusion?

Ironically, all that has happened in the process is that whether it was intended or not, the stature of Kashmiri separatist leaders has gone up.

The decision to prevent their meeting with Sartaj Aziz finally resulted in Pakistan calling off the NSA talks.

Whether Pakistan’s bluff has been called or it has shown India’s inability to handle the separatists remains to be seen.

But there is no doubt about one outcome of the growing tension between India and Pakistan.

Millions living in divided Kashmir must continue to lead an edgy, uncertain life.