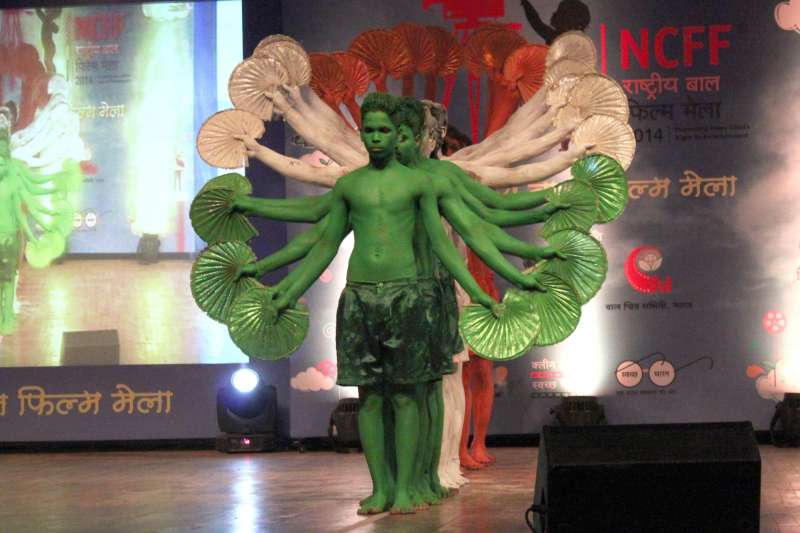 The US city of Pittsburgh is set to host a six-week long Indian art and culture festival “India in Focus” from September 25, a media report said.

About 2.6 million Indian immigrants in the US will be able to take part in the festival that kicks off on September 25 at Gallery Crawl, Pittsburgh City Paper reported.

The Gallery Crawl is a free quarterly showcase of art and entertainment in which events take place at a variety of galleries and spaces.

The festival will open with a big street party with Indian origin Britain-born, New York-based DJ Rekha, known for her distinct style of merging classic bhangra and bollywood sounds with electronic dance music.

The festival will have five visual-art exhibitions. Indian-origin Briton Hetain Patel is making his debut with his work “At Home” at the Wood Street Galleries.

Patel uses humour and pop culture in the form of videos and photographs to explore identity formation for people with marginalised identities.

Photographer Gauri Gill and painter Sarika Goulatia will be presenting their documentation at 709 Penn Gallery.

Classical tabla virtuoso Zakir Hussain will team up with the English jazz bassist Dave Holland and the eight-member SFJazz collective to perform at the festival.