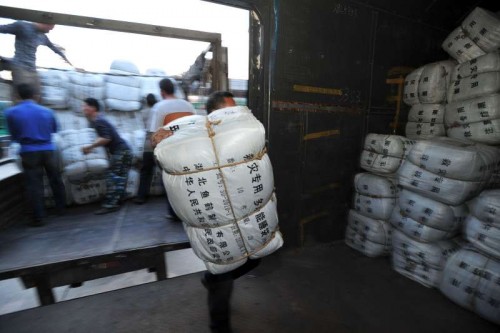 After four aircraft of Indian Air Force carrying relief material were forced to return from Kathmandu, highly placed sources said it was partly due to piling up of relief material at the Tribhuvan International Airport.

“A lot of relief material has reached the Kathmandu airport but it is not going out which has resulted in a stockpile. The airport is anyhow small, so there is lot of congestion,” a senior official from the defence ministry said.

“In addition, there were lot of other flights landing from different countries, so there was congestion,” the source said.

The official added that the flights will now land there after midnight.

“We are looking at a slot after mid-night to land these aircraft,” the source said.

Four Indian Air Force flights, two C-17s carrying communication equipment and water, one C-130J and one IL-76 carrying NDRF teams that flew to Kathmandu on Monday had to return to Delhi due to congestion at Kathmandu airport.