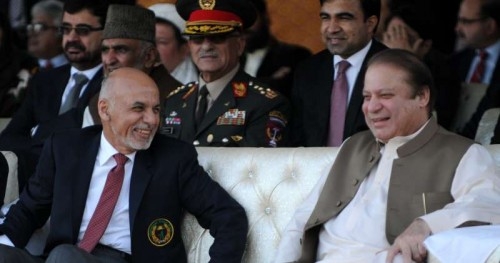 During his visit, Sharif is slated to hold a one-on-one meeting with President Mohammad Ashraf Ghani and will also meet Chief Executive Officer (CEO) Abdullah Abdullah.

Delegation-level talks will take place between Pakistani and Afghan officials.

This is Sharif’s first visit to Kabul after the National Unity Government (NUG) was formed in September last year. Earlier, he visited the country on November 30, 2013.