The modern spiral is so aptly reflected a couple of weeks ago in the killing of a school principal in Patna after the bodies of two students were found in a canal near the school. The frenzied mob found a suitable target, did an on the spot trial by jury (themselves) and marched forth to do gory battle….writes Bikram Vohra 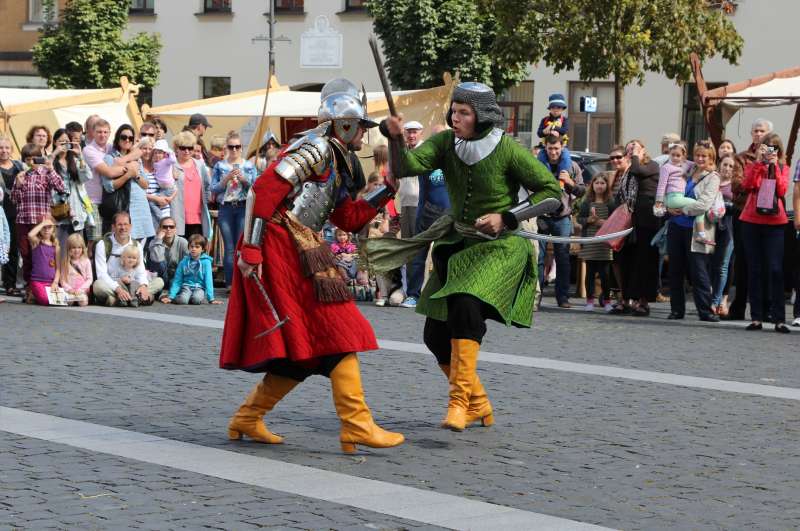 Lynch them. String them up. Tie them to a post and larrup the life out of them. Parade them naked and beat them with sticks and pelt them with stones. Instant justice, like instant coffee, is now the new muscle flex of power in India, exercised through the filters of ugly politicians, sarpanches, religious zealots, corrupt police, self-styled keepers of the conscience and the mob (any of us) wishing to cleanse itself on the chosen sacrifice. All very pagan really but very much 21st century in India where tacit approval for the shredding of a life in retribution of a transgression, real, imagined and often conveniently concocted is given by the state, by the keepers of the law  and by the breathless excitement and righteousness of the man on the street.

How can you fault him? He is only protecting that street, his mohallah, his village, his town, his caste, his creed, his honour, the general well-being, all these options and more tied precariously together by the rusted guilt of neglect over centuries for allowing the virus of social misconduct and imbalance to enter the national bloodstream.

The modern spiral is so aptly reflected a couple of weeks ago in the killing of a school principal in Patna after the bodies of two students were found in a canal near the school. The frenzied mob found a suitable target, did an on the spot trial by jury (themselves) and marched forth to do gory battle.

That the Principal may have had nothing to do with it nor was he given an opportunity to defend himself did not enter the equation. The rage was justice served hot and meted out by a bunch of indolent teenagers (as opposed to the parents of students) enjoying the thrill of the killing spree. Better than lolling against a lamp post at the local Mall. Such incidents are invariably accompanied by looting, the burning of public property and a general free for all. What fun.

The beginnings of every such cycle are usually benign and well meant. We have sieved the traumas of the past through our mental piercings and created a new juice for ‘tear around the top and pour’ justice. After all, since piety was our spur we cannot be challenged for impropriety. The modern vigilantism borne out of rape and assaults on women has made for a perfect canvas for this new sport. It has become so easy to justify lashing out as a member of the mob. There is a mesmerising sense of morbidity, safety in numbers, a slim chance of being held accountable and fame on the screen at the end of it.

The argument is easy to sell. Even if it is one being sold to oneself. It is not as if anyone is helping us. The police are inept. The politicians venal and corrupt. The judiciary creaking under the weight of its backlog ineffective. The system entirely against us. Our daughters are in jeopardy, the demon is at the gate, we have to get this show on the road.

That television has propelled the nation to do the dirty and win itself those dirt encrusted 15 minutes of fame made legendary by Andy Warhol is a given. Careless, totally without scruples or any sense of responsibility and ready to put the gory on a pedestal in the hurtle for TRPs its channels have sought the worst of every tribe to speak for the rest. It now does this pulpit pounding incessantly, the modern drumbeat of a war that is just starting. Some years ago the bestselling author Arthur Hailey wrote a book on the creation of news by media so that scoops could be headlined and thereby boost circulations. Making the news to break it was moulded into a corporate blueprint.

Have no doubt. India has entered that realm. The spin on these horrific assaults is insidious.

It is also so gratifying. We can kill with impunity, feel good about it and having destroyed a life make the world a better place. Victor victorius.

There was also something deliciously evil about satisfying a long frozen primeval urge for fame through shock. So, what started off as the projection of a man protecting his castle and his family turned into a national pastime. All we needed was a candidate for the purification and we could atone through this surrogate. If he died he asked for it.

In an inflamed atmosphere anyone can be pointed at and if you shout’ there he goes, that’s him’ loud enough the mob will bay for his blood.

Whether he committed the foul deed is now a technicality. It does not really count. Even the media never care to confirm the facts. The body count is more important. Finding the corpse innocent would wreck the story.

As the ‘rape’ syndrome lost its novelty the mob per se, having tasted blood, now needed fresh kills. Strangers became a good choice. If you did not look like me, did not eat my food, spoke in another tongue, you were the enemy. Deep rooted prejudices tore through the fragile encasings of our minds. State sponsored chauvinism so happily espoused on multiple microphones by public figures leapt of the ‘maidan’ stage and curdled over the past thirty years into hatred for the outsiders. Them and us gradually coalesced into a confrontation and is, today, central to collective violence. The series of assaults on those from eastern states and African students without just cause bear out the growing popularity of getting rid of the pests who are touted as the cause of our problems.