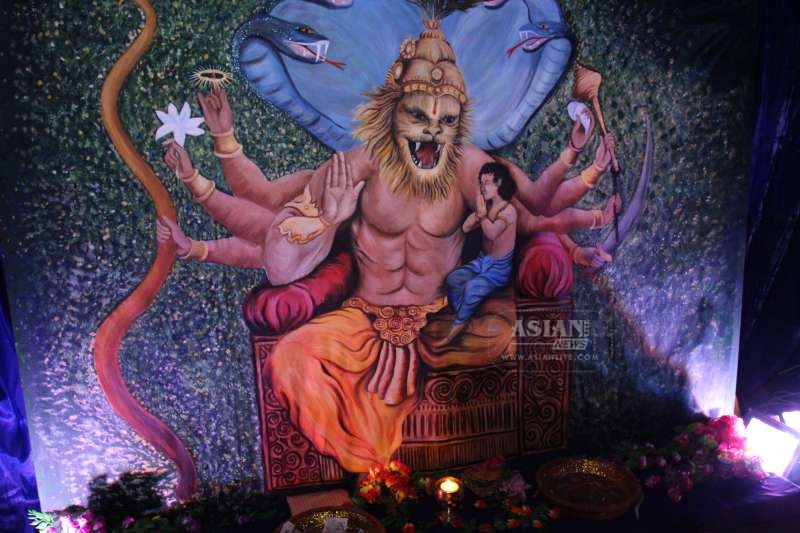 A raging debate has risen in India about tolerance or, as some would argue, the reduction of it in the country. The hypothesis about tolerance or intolerance can only be objectively judged on the basis of requisite data that is in paucity at the current instance. Debates often on the media and social media platforms have become supercharged without any meaningful conclusions in sight.

A pertinent question to ask is what constitutes intolerance? Does it mean an inappropriate legislation, denial of rights, violent incidents related to religion and other identities, irresponsible statements by government functionaries, or just even a plain disagreement with others’ point of view?

Until now what has been observed is mostly the fifth point – plain disagreement with others’ point of view. Writers, poets, artists and scientists are expressing their dissent like never before by returning their awards. But had there been intolerance their views and acts would have certainly been muzzled/ tried to be muzzled. In fact in India what is being witnessed is the complete opposite of intolerance.

People are expressing themselves and their views like never before and their rights are not being curtailed for it. That in fact is the basis of dissent in any democracy. Of course individual incidents in the third category have also happened – violent incidents related to identities like being rationalists, vigilante acts leading to heinous crimes and the like. The government’s functionaries could have expressed their views in a more empathetic manner but this in no way means that there is erosion in tolerance levels in the country. For, similar and sometimes even far worse incidents have happened in the country before drawing even more extreme views and inappropriate comments.

There should certainly be caution and reasonable dialogue with the government on the issue of tolerance by those who feel tolerance levels of the whole country are going down. The lack of dialogue between government and stakeholders is being construed as increasing intolerance. Proper dialogue would ensure that concerns of all stakeholders are expressed and the measures to tackle such incidents effectively are taken by the governments both at the central and state level. 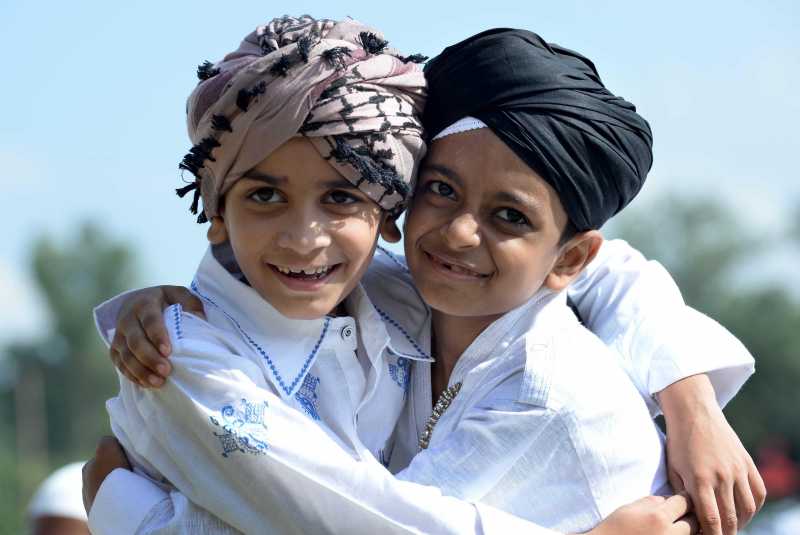 The crucial difference now as compared to previously is that people are so connected with information that each incident looks magnified. The modern media, social media and networks ensure information travels almost at the speed of light and many people are aware of what happens most of the time. While it acts as a great tool for access to information and awareness it also acts as a sort of thing that creates perceptions about reality. It may and does affect perceptions about the prevailing state of affairs and that leads to perceptions about tolerance or the lack of it in greater measure than was seen before access to information was freely available to most people of the country.

While individual incidents can be viewed as pointers the fact is if they really do show greater intolerance can be concluded only on greater availability and analysis of data. That raises a fundamental question about improvement of statistical systems in the country pertaining to crime. What is required is speedy and accurate updating of data. Apart from this also required is justice mechanisms to bring speedy justice to act as a deterrent to perpetrators of crime in the country. Fast track movement of such crimes will ensure that law and order and rule of law strengthens.

On a societal level what is required is greater equanimity in understanding tolerance and what is its importance in modern constitutionally elected states. It is important that that the vast multiplicity of views and voices is protected as this will lead to greater sense of security, debate, more reasoning and more critical enquiry. Tolerance is important because it is imperative for fostering creative thinking. Creative thinking is the bedrock of critical enquiry that fosters innovation. So long as one’s right to expressing a point of view is concerned there should be freedom to express what one feels like.

Tolerance for other’s point of view as well as mutual respect for each other’s practices is important and necessary for not only economic but also social and human progress. India’s improving stature globally on the investment front as well as on important indices like Global Competitiveness Index, Ease of Doing Index and several others will benefit greatly by ensuring that proper dialogue is in place between stakeholders of society and the government at all levels. Also, what is required is speedy trial for perpetrators of crimes whose acts risk India’s credibility as a society that in a very large measure has fostered creative thinking and tolerance for dissent.