Parliamentary disruption and India’s competitiveness to tide over the delay in passing the bills undermine democratic values….writes Amit Kapoor  and Sankalp Sharma

India has a parliamentary form of democracy, the governance system consisting of the legislature, the executive and the judiciary. The fourth estate, namely the media, also assists in governance but is distinct in functioning and the role it plays with respect to the other three broad pillars. The strength of a parliamentary system is in its ‘checks and balances’ as was pointed in the context of linguistic provinces by the chairman of the drafting committee, B.R. Ambedkar, of India’s constitution.

Since then, India democracy has progressed and yet has remained the same. In some cases ( some may say most cases) it seems to have even deteriorated. The most recent and for a long time wreaking havoc on the destinies of many common Indians is the disruption of parliament. The phenomenon is not new as are the consequences.

Often what happens is when crucial bills or matters are to be discussed, the opposition tends to play the victim, seeks a higher moral ground and often claims it is playing the role of a ‘proactive opposition’ and ‘protecting the interests of people’. Nothing could be far from the truth. The fact is due to this obstruction attitude, no bills get passed, and it is the common people who have to suffer archaic laws and paralytic decision-making.

Recently, in an address in memory of India’s first prime minister, Jawaharlal Nehru, President Pranab Mukherjee talked about the 3Ds through which parliament has functioned namely “debate, dissent and decision”. He is quoted in media reports of having said: “I have never heard of the fourth ‘D’ namely disruption.”

The present turmoil is particularly problematic as India is showing promise in the international arena, be it the launch of the solar alliance at COP-21 or the deals during the recent visit of Japanese Prime Minister Shinzo Abe. The bettering perception internationally among investors and multilateral observers and domestic lockjam can spell some trouble in the months to come. The challenge that Prime Minister Narendra Modi is facing may be exacerbated by the change in the monetary stance of the Fed on Dec 16 to hike rates for the first time since 2006.

While the phenomenon of parliamentary disruption is not new what is new are the bills that are at present stuck to due to the disruption in the parliament.

These include the very important goods and services tax legislation, which was planned to be implemented from April 2016. The legislation’s main point is with respect to indirect taxation and creation of a common market. The benefits of the legislation once implemented are estimated to be close to 0.9 percent to 1.7 percent of India’s GDP according to NCAER. 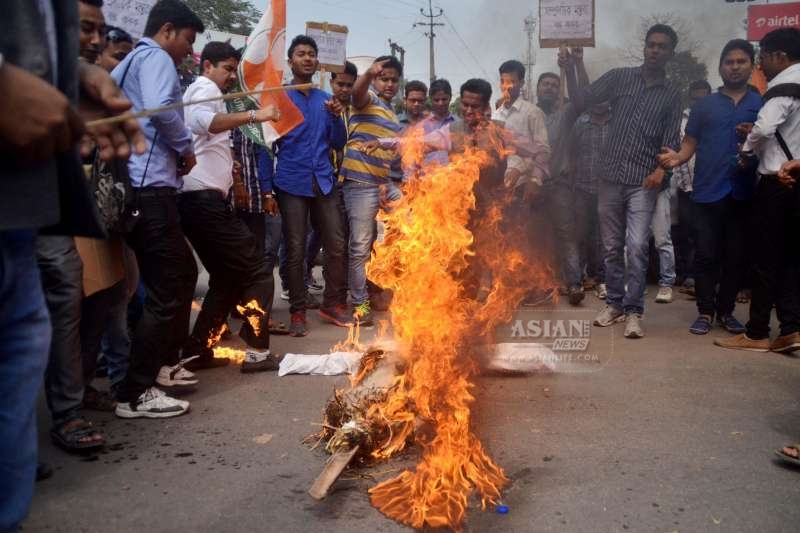 Other legislation includes the real estate bill, which seeks to bring transparency to the sector with the creation of a Real Estate Regulatory Authority. Apart from this, the bill also provides for the creation of the Real Estate Regulatory Tribunal for speedy settlement of disputes. The bill will help bring some level of order, transparency and accountability to the chaotic and shady real estate development in India.

Apart from this, the amendments to the MSME Development Act, 2006 and changes to labour laws and small factories are other bills pending before the parliament. A washout or inability to have a decision in this session will mean a dysfunctional parliamentary process that may end up hampering the country’s reform agenda and decision-making capability. It may even lead to a fall in the interest level of global investors that may seriously hamper India’s improving investment climate and competitiveness. It will also cause trouble to the numerous common Indians who have given a conclusive mandate to Modi to make and build a prosperous new India.

It is about time that the leaders of different political persuasions put their grievances aside and work in the national interest – the interest of the people. Otherwise, we may, in turn, see India again stuck in the doldrums as we have at numerous occasions in the past due to lack of political consensus. We hope history does not repeat itself, and a solution is achieved at the earliest to save India’s parliamentary process as well as its democratic institutions. 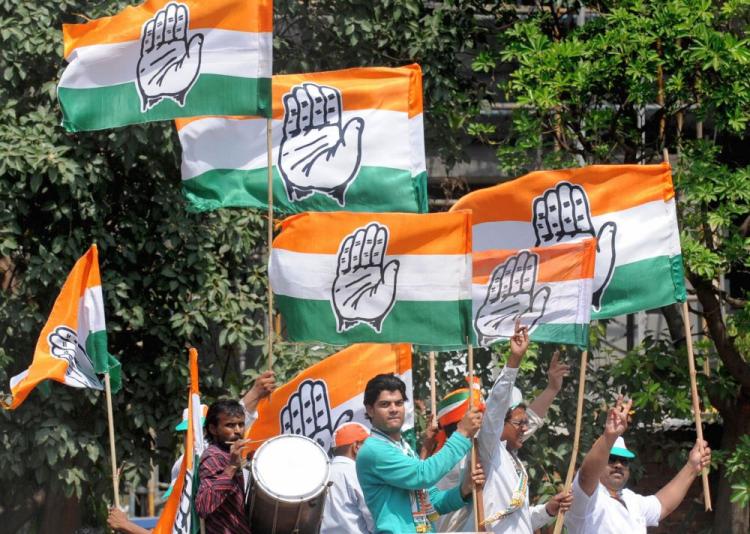