With Information Technology exports from Kerala for the 2014-15 fiscal touching Rs.10,000 crore, time was ripe for ‘ghar wapsi’ (home return) of Kerala IT professionals working outside the state and the country, an official said…. reports Asian Lite News. 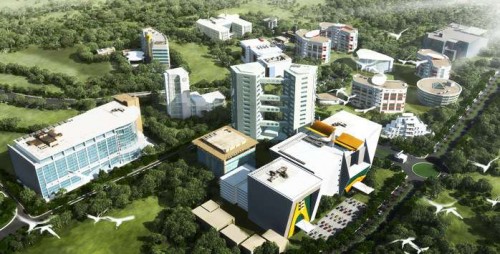 IT exports from the southern Indian state grew from Rs.7,000 crore in 2013-14 to touch the Rs.10,000 crore-mark while total direct employment in the IT industry reached one lakh employees, K. Purushothaman, senior director of Nasscom, told reporters here.

Of these employees, 45,000 were working at Technopark here, 25,000 at Kochi Infopark and the rest in IT companies spread across the state, he said.

Purushothaman said that with more and more IT companies expected to commence operations from Kerala, it could be an incentive for Kerala IT professionals working outside to return to their native state.

Anilal S. Ravi, a top official with US-headquartered Envestnet, a leading provider of unified wealth management technology and services to investment advisors, said the company had decided to join hands with Nasscom to offer guidance and support to start-ups.

“We will join as mentors for Nasscom and the scope here is huge. Lateral entry is now possible for experienced IT professionals who wish to return to Kerala,” said Ravi.

Envestnet, which has its only offshore development centre in the state capital, has been here since 2004 and has partnered Nasscom to host the Architecting Intelligence (AI) conference for software architects, a first-of-its-kind initiative in Kerala on Saturday.

“We are expecting around 150 software architects here for the conference. We will certainly take a look at engineers attending the event to see if they are good for us,” said Ravi.