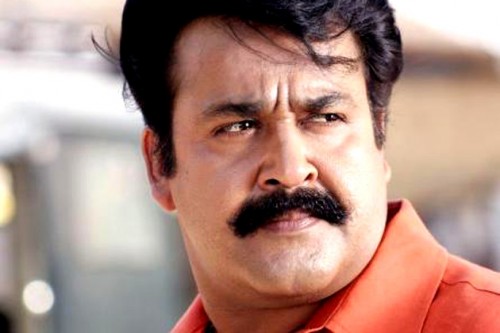 Mohanlal and one other person are included in the Padma Bhushan list that has been forwarded by the state government, the source said.

Mammootty had received the Padma Shri in 1998 and Mohanlal in 2001.

A senior film actor who did not wish to be identified said that while Mammootty has been ‘branded’ as he continues to be the chairman of the CPI-M backed Kairali TV channel Mohanlal is yet to obtain that tag.

“Mohanlal, does not fall into any ‘political branding’, even after the Congress did their best to woo him by making him a honorary Lieutenant Colonel in the Territorial Army. But the Congress is still hoping against hope, that one day he will toe the party line,” said the film actor.

The film actor goes on to add that, with his name being cleared by the state government, the ball is now in the court of BJP government at the centre led by Prime Minister Narendra Modi.

“The actor’s close buddy and veteran film director Priyadarshan, all set to play a key role in the upcoming ‘Janam TV’ channel here has the backing of the RSS and the BJP, feels, if the superstar is ‘placated’, he can be roped in to promote their channel. In today’s world it’s mostly give and take,” said the actor, who for obvious reasons did not wish to be identified.

On the other hand, superstar Suresh Gopi, who till recently kept away from being tagged made it clear that he has become a fan of Narendra Modi after he felt deeply wounded when Youth Congress activists, here, burnt his effigy.

“Even though no offer has come, I will certainly accept an offer if it comes from the BJP to join the government,” said Gopi, who was personally invited by Modi to attend his swearing in and Gopi did attend it.