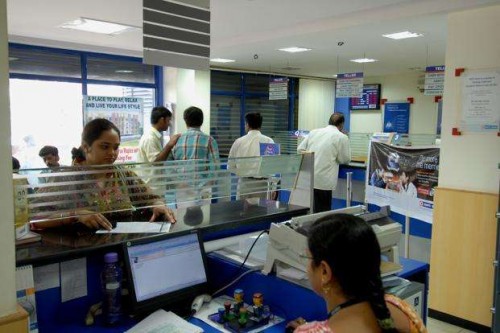 Kerala’s State Bank of Travancore (SBT) was leading with deposits of Rs.26,613 crore by the state’s immigrants, followed closely by Federal Bank with Rs.23,214 crore.

One interesting aspect of non-resident deposits is that NR deposits in all 21 nationalised banks in the state add up to Rs.23,203 crore, less than such deposits with the SBT and the Federal Bank considered separately.

The latest study report of S. Irudayarajan said that 90 percent of Kerala’s 23.63 lakh diaspora is working in Middle-East countries, of which United Arab Emirates accounts for 38.7 percent, followed by Saudi Arabia at 25.2 percent.

The SLBC report points out that the total number of branches of all banks in Kerala stands at 5,984 and 8,477 ATMs.