Reserve Bank of India Governor Raghuram Rajan has been named “Governor of the Year” by British magazine Central Banking. 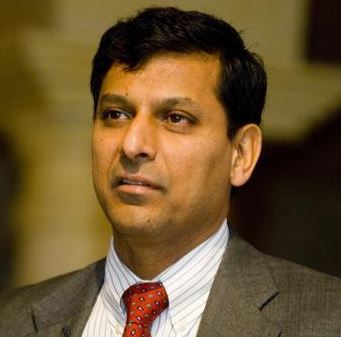 The magazine gave the award to Rajan for 2015 for “his deep understanding of the root causes of economic problems of the country combined with an impressive leadership style.”

“Rajan’s disciplined and focused approach in leading the Reserve Bank during his first year as governor was remarkably impressive,” Central Banking editor Christopher Jeffery said in a statement issued in London.

“Although there is still much to do, his decisive policy actions based on robust analysis and deep understanding of the underlying causes has contributed significantly to changing perceptions about the strength of the Indian economy,” Jeffery added.

The magazine said Rajan, who had warned of the financial crisis on 2007-8 that brought on the global economic slowdown, and his forthright observations also represent an important voice for change.

“His insights combined with his strong leadership skills make Rajan an inspirational figure in the central banking community,” Jeffery said.

Accepting the award, Rajan said: “This is a recognition of the part the Reserve Bank and its staff have been playing in bringing macroeconomic stability to our economy.

“Of course, no central bank works alone. The important role played by the government in maintaining fiscal discipline, in initiating growth-friendly structural reforms and in launching ambitious new financial sector programmes such as rolling out bank accounts for all, has been critical to any success the economy has had, and is likely to have.”

“Moreover, all our collective efforts should be seen as work in progress; inflation has to be fully tamed, growth has to be brought back to potential and the banking system cleaned of distressed assets,” he added.

The award will be presented in London on March 12.