Merlin Entertainments has signed a deal with China Media Capital to establish a Legoland park in Shanghai. Asian Lite reports . 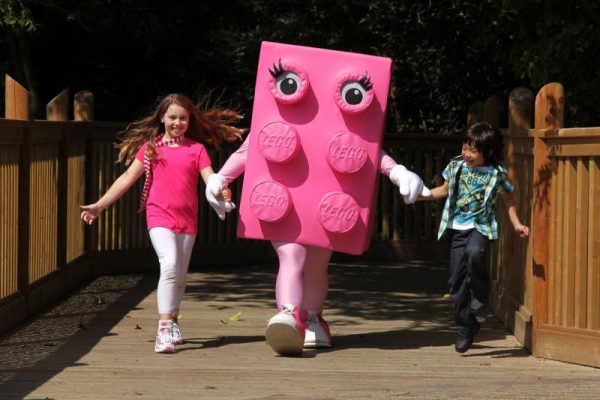 It is part of a deal between the two to explore opportunities to build visitor attractions throughout China.

It will be formally announced later as part of the state visit to the UK of Chinese President Xi Jinping.

Merlin already has five attractions in China, with another three due to open in the next 18 months, including a Legoland Discovery Centre in Shanghai.

The existing attractions are Madame Tussauds in Shanghai, Hong Kong, Beijing and Wuhan, as well as Chang Feng Ocean World aquarium in Shanghai.

The partnership will be considering building on existing Merlin brands such as The Dungeons, in addition to new concepts such as Dreamworks Tours – Kung Fu Panda Adventures, reports BBC news.