Chivas Regal Scotch Whisky launches The Venture 2015 in the United Kingdom following the success of the first year of the competition, which saw over 1000 start-ups compete for a share of a $1 million fund….reports Asian Lite News

Chivas Regal has launched the second year of its search to support the most exciting social entrepreneurs around the world. With $1 million (over £650,000) in funding and resources, The Venture is open to any for-profit start-up that creates both financial value and a positive impact on the lives of others.

This year, the UK finalist will receive an additional £10,000 of prize money and bespoke business mentoring as well as the opportunity to compete with social entrepreneurs from over 25 countries for a share of the $1 million fund as part of the Global Final. All finalists will also take part in The Venture’s Accelerator Week where they will receive training and business advice, as well as mentoring from some of the biggest and most influential names in business. 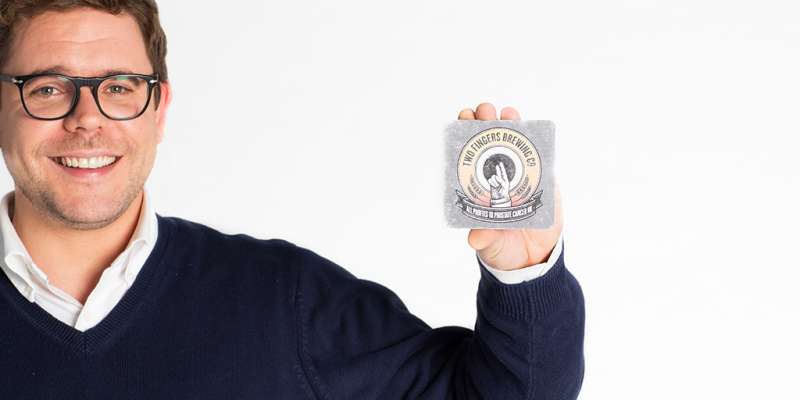 Last year’s competition saw Two Fingers Brewing Co. winning the coveted UK title that has since seen business develop rapidly. Will Waldron, Co Founder of the company said, “When we had the idea for a craft beer brand that would fight prostate cancer, one beer at a time, we just had to make it happen and we saw The Venture as the ideal launch pad to turbocharge the growth of the company. It has been a fantastic boost in profile for us, leading to multiple domestic and international enquiries and helping to open up distribution to over 16,000 on-trade venues in the UK as part of Matthew Clark’s Boutique Beers range.”

UnLtd, the leading provider of support to social entrepreneurs in the UK said, “All over the world, enterprising people are finding powerful new ways to do good. We call these people social entrepreneurs. UnLtd believes social entrepreneurs are one of the keys to solving some of the biggest problems in society, from improving communities, to breaking the cycle of re-offending and  closing the attainment gap in education. Social entrepreneurs are running great businesses while creating serious social impact – and should be seriously celebrated for the important work they do.”

For The Venture UK 2015, Chivas Regal will be hosting a series of events in London, Birmingham and Edinburgh through October and November where social entrepreneurs will be invited to share and talk about their business ideas with like minded people. The London event will be hosted in conjunction with 3beards at its ‘Don’t Pitch Me, Bro!’ event at The Trampery on October 29th.

Vicky Hunter, head of Operations and Community at 3beards said, “As one of the leading start-up community events organisers in the UK, we’re proud to be supporting The Venture for the second year running. It’s great to see Chivas Regal joining other ‘tech for good’ funding organisations like Wayra UnLtd and Nominet Trust in leading the way in raising the profile of the sector in the UK and we’re thrilled to be part of it,”

To enter The Venture, aspiring social entrepreneurs should visit https://www.theventure.com to submit their application. The deadline for UK entries is midnight on November 30th 2015.