Over 1,050 Indian Islamic scholars and clerics have issued fatwa against the Islamic State terror groand described its acts and actions as against the basic tenets of Islam….reports Sheikh Manzoor from New Delhi 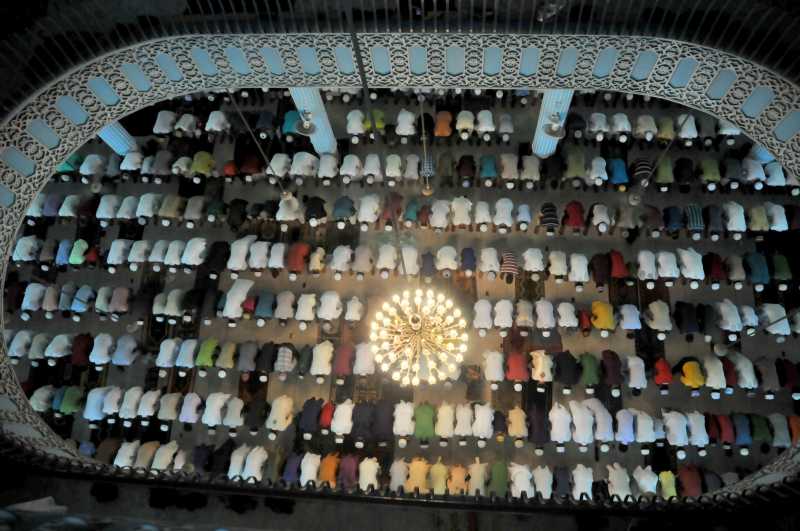 Over 1,050 Indian Islamic scholars and clerics have issued fatwa against the Islamic State terror group and described its acts and actions as against the basic tenets of Islam.

This is the first time that such a large number of religious leaders and Imams have issued a joint fatwa against Islamic State – also known as Daesh – which has unleashed a reign of terror in the Middle East, killing thousands of innocent people.

“Islam shuns violence while Daesh perpetuates it,” the edict said.

Abdul Rehman Anjari, president of the Mumbai’s Islamic Defence Cyber Cell, collected the edicts from Muslims scholars and leaders over the past few months. These fatwas are in 15 volumes, and copies were sent to UN Secretary General Ban Ki-moon and other leaders to convey Indian Muslims’VIEWS

It urged the international community to take immediate steps to eliminate this terror group that has caused mayhem in the region and is spreading its tentacles in the South Asian region.

The signatories to the fatwa include the Shahi Imam of Jama Masjid Syed Ahmed Bukhari, head priests of Dargah Ajmer Sharief and Nizamuddin Aulia, functionaries of Mumbai’s Raza Academy, Mumbai’s Jamait Ulema and the Ulema Council. Hundreds of imams and various religious leaders have also endorsed it.

Anjari said muftis and imams of all sections and sects of Islam have condemned the activities of Daesh and acknowledged it has tarnished Islam’s image.